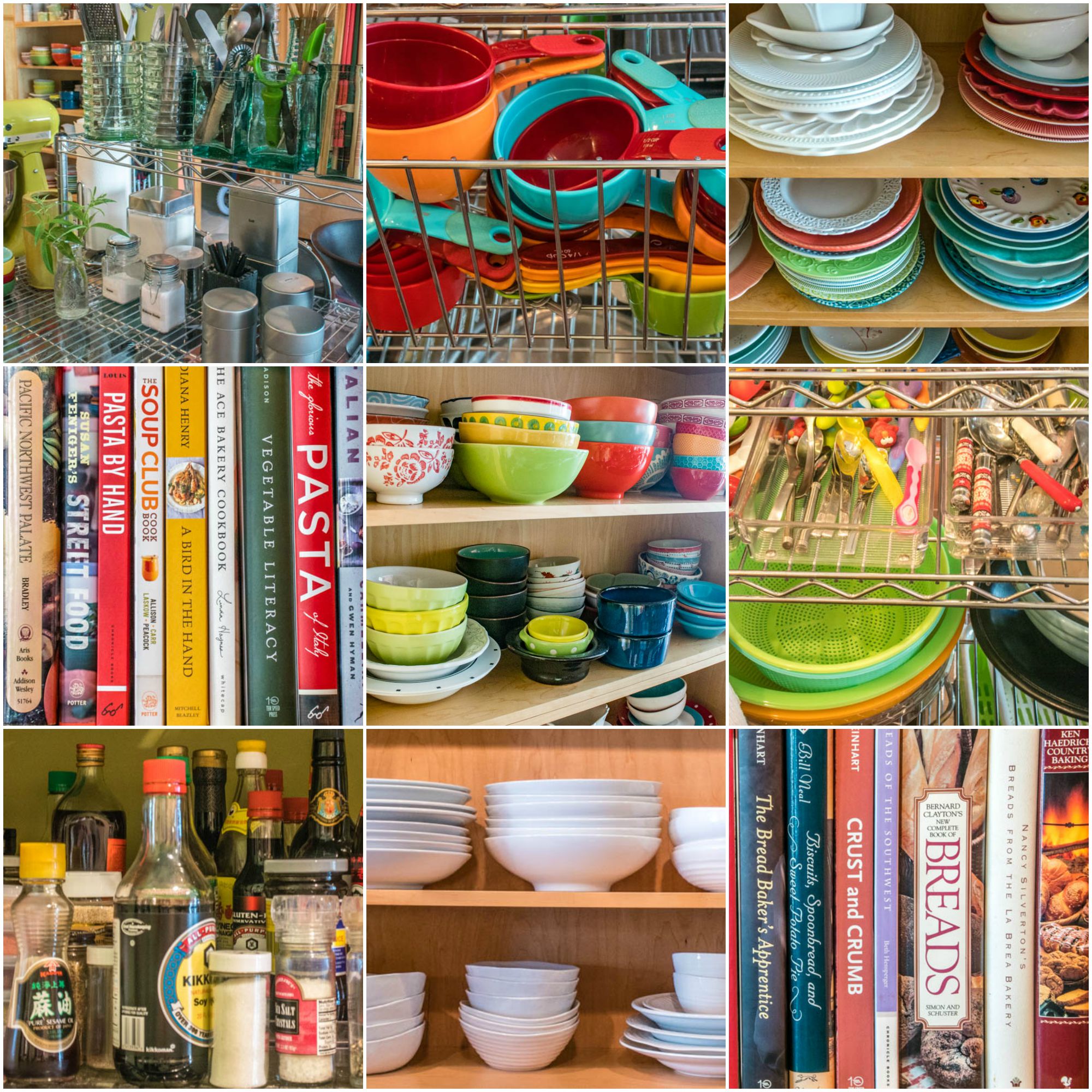 Susan S. Bradley is creator of  the LunaCafe blog and its head chef, writer, food stylist, photographer, and social media evangelist. She’s always in the kitchen.

Me on a Good Hair Day

This was picture day in the second grade and Mom did my hair in these twirling, over the ear thingies that I loved. Can those bangs get any shorter?

Aries on the Pisces cusp.

INTP or ENTP depending on the day, the mood, and what needs to get done. It means Introverted/Extroverted, Intuition (versus Sensing), Thinking (versus Feeling), Perceiving (versus Judging).

From http://www.eclecticenergies.com/enneagram/type7.php: “People of this personality type are essentially concerned that their lives be an exciting adventure. Sevens are future oriented, restless people who are generally convinced that something better is just around the corner. They are quick thinkers who have a great deal of energy and who make lots of plans. They tend to be extroverted, multi-talented, creative, and open-minded. They are enthusiasts who enjoy the pleasures of the senses and who don’t believe in any form of self-denial.”

Other Places I Want To Live

Babette’s Feast, Like Water for Chocolate, My Dinner with Andre, Frida, Chocolat, Tortilla Soup, Baghdad Café, Women on the Verge of a Nervous Breakdown (the gazpacho!), Mostly Martha, The Big Night, Amelie.

Recent favorites are Thirteen Moons by Charles Frazier, Memory of Running by Ron McLarty, and A Thousand Names for Joy by Byron Katie. Long time favorites are The Adventures of Pippi Longstocking, I and Thou, Wuthering Heights, The Count of Monte Cristo, The Incredible Lightness of Being, Leaves of Grass, Tao Te Ching, Walden Pond, A Course in Miracles.

More than You Probably Want to Know

As a kid, I loved spending all day in the kitchen making 3 kinds of pies and a couple of batches of cookies. By the time I was 12 or so, in the summertime, the neighborhood boys would line up on the back porch of our house when they smelled the baking.

Somewhere along the way, I started writing for the Bellevue Journal American, first as a columnist with a weekly column called, Pacific Northwest Palate: Four Seasons of Great Cooking (which became the launch pad for the book of the same title, published by Addison-Wesley in 1990) and later as a restaurant critic.

The book garnered an IACP Cookbook Finalist Award  that year in the regional cookbook category. That made the two years of recipe testing and hundreds of hours of research and writing worthwhile. All of this led to a three-year stint of recipe development work for Cooking Light Magazine and Oxmoor House Publications.  I developed several hundred recipes in total for these fine folks.

My favorite story for the magazine was my first story, Cheesecakes. Cooking Light broke their record for most copies sold in a month with that story on the cover. The NWCA apprentice staff was so excited by this that they had a t-shirt made for me with a picture of the cover of the magazine on it. I still have that t-shirt.

And then, after the excitement of publishing my cookbook faded somewhat, I decided it was time to “expand my horizons.” I went back to the University of Washington for several years, earned a couple of degrees (English Literature and Fine Art), plus a Technical Communications Certification, and ended up a developmental editor and then senior project manager for a Fortune 100 company. Go figure!

Now, some years later, I’m back in the kitchen creating several new dishes each week using regional, seasonal ingredients, writing this blog, and working on a line of sensational cookies, called LunaCafe OtherWorldly Artisan Cookies, which will hopefully launch in this lifetime.