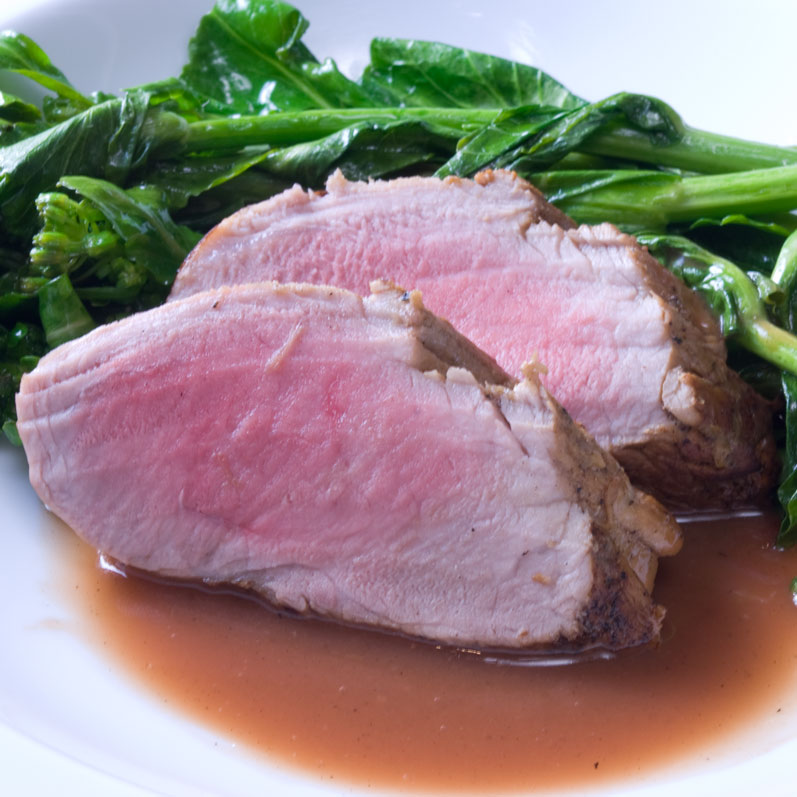 I almost never cook pork these days without brining it first. The difference in the finished texture and even the flavor is dramatic. Brined pork is fork tender and juicy, no matter how lean the cut, and evenly seasoned all the way through.

To brine pork (or chicken), you simply cover the pork with 1 tablespoon fine sea salt and 1 tablespoon sugar dissolved in 1 quart of ice cold water and let it macerate for at least 6 hours in the coldest part of the refrigerator. I typically frig it for much longer, occasionally up to 3 days, with no ill effect. I always add spices and herbs to the brine as well, which are then magically transported into the meat at the perfect subtle level. You can experiment with whole pepper, rosemary, bay leaf, allspice berries, whole cloves, cinnamon sticks, juniper berries, orange peel, or garlic.

With a large bunch of rhubarb from Portland Farmers Market and a couple of pork tenderloins from City Market on hand, I was about to pour a standard salt-sugar-water brine over the pork when Maui Jim said, “Wait, we have apple cider. Why not brine the pork in that?” Eureka! And this from a guy who can barely make his way around the kitchen, except at breakfast, when he magically seems to know exactly what he is doing. 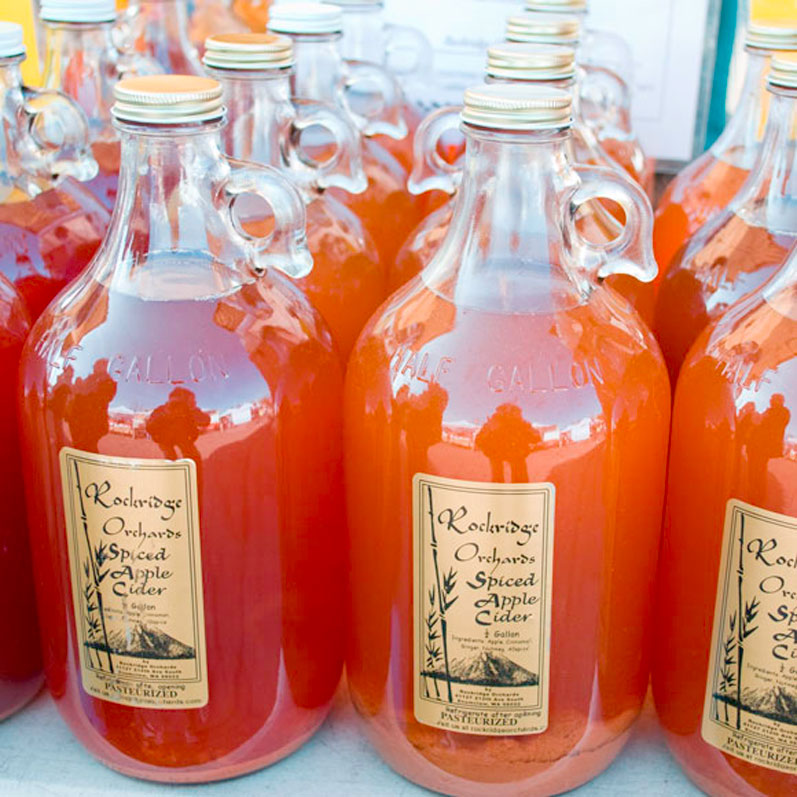 I am now in love with this apple cider brine. You can actually taste the apple flavor in the meat. With just a hint of cinnamon, allspice, and cloves, this pork tenderloin is incredibly delicious.

We had it for dinner tonight with the following irresistable rhubarb sauce, served over a bed of lightly braised (with a little chicken stock, olive oil and garlic) Brussels sprouts raab.

Tomorrow, we will slice it thinly (lots left over) and pile it into a couple of Pearl Bakery baguettes with a little aioli and Earth and Vine’s Tangerine Habanero Mustard.

MauiJim is very proud of himself. 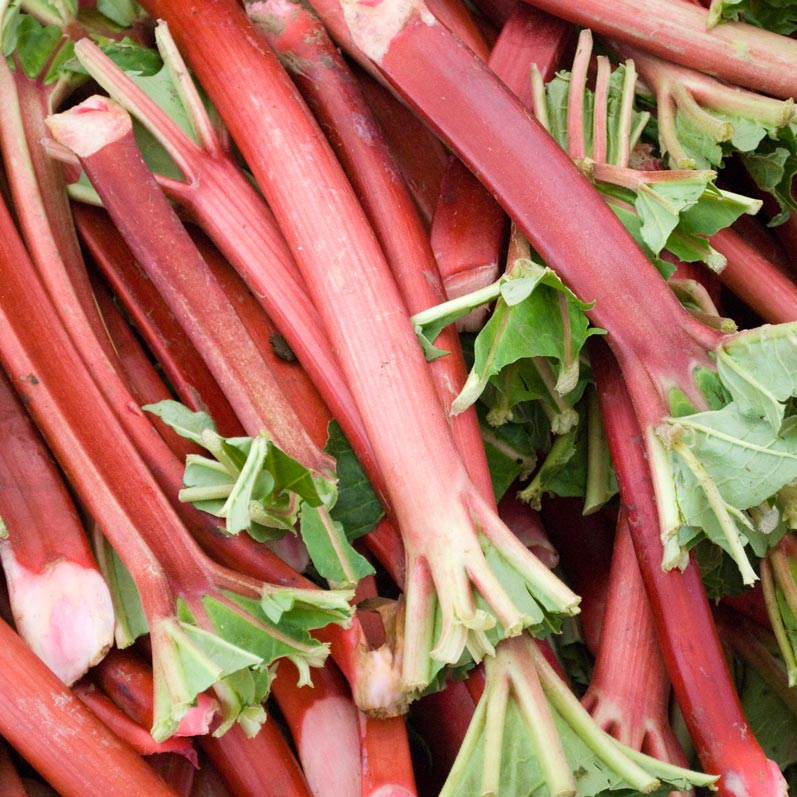 The sweet flavor of pork has a natural affinity with acidic fruit flavors, as in this rhubarb-cider sauce, and also with spices, such as allspice and cloves, which are used here in an apple cider brine.

The key to this dish is in not overcooking the pork; it should be nicely rosy in the center, very juicy and tender. And yes, it is quite safe to eat it this way and so much preferable to the dried-out, stringy stuff we are so often served in the name of pork.