Immediately after developing LunaCafe Chinese Ten-Spice, I started imagining all the ways I could use it. After all, I had ½ cup of spice blend and only 6 months of optimal storage time. 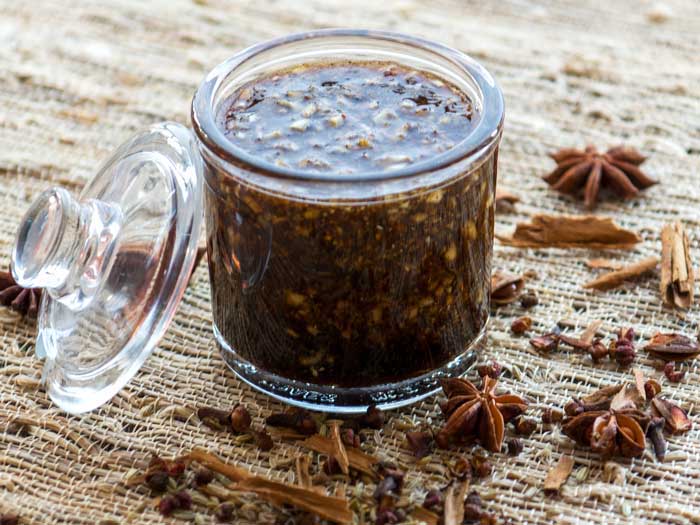 I thought about adding it to my favorite chicken wing marinade and was actually just about to do that when a recipe in Susan Feniger’s excellent cookbook, Susan Feniger’s Street Food: Irresistibly Crispy, Creamy, Crunchy, Spicy, Sticky, Sweet Recipes, caught my eye. What a stellar book; I could eat every page!

So taking that as a starting point, I ran to the kitchen and started building a sauce. The result is sublime. 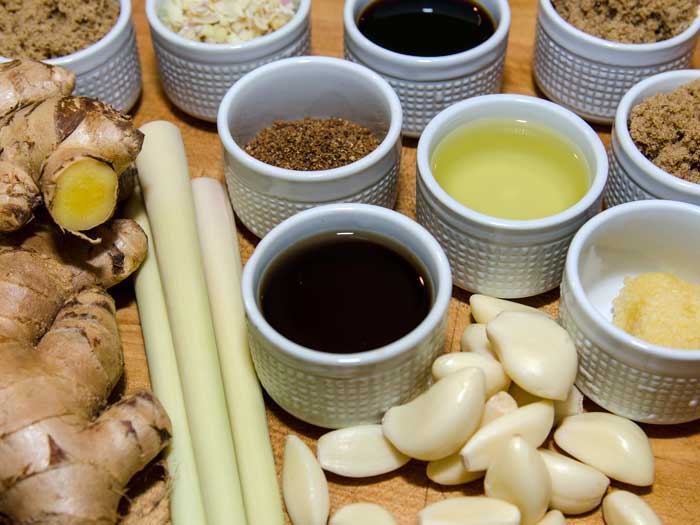 Inspired by Susan Feniger’s Five-Spice Marinade (which you can find in her cookbook), I tweaked the original formula to accommodate two pounds of chicken wings (or other meat). My version adds gingerroot, fish sauce, and LunaCafe Chinese Ten-Spice–for one of the most sublime marinades I’ve ever tasted.

Note   To turn this marinade into a stir-fry sauce, add ¼ cup chicken stock.

Note   For a simple noodle stir-fry for two, with 1 pound cooked noodles: Use 2 tablespoons oil in the wok and 2 sliced garlic cloves for the aromatics, 3-4 tablespoons of this sauce after stir-frying the noodles, and 2 tablespoons sliced green onion to finish. 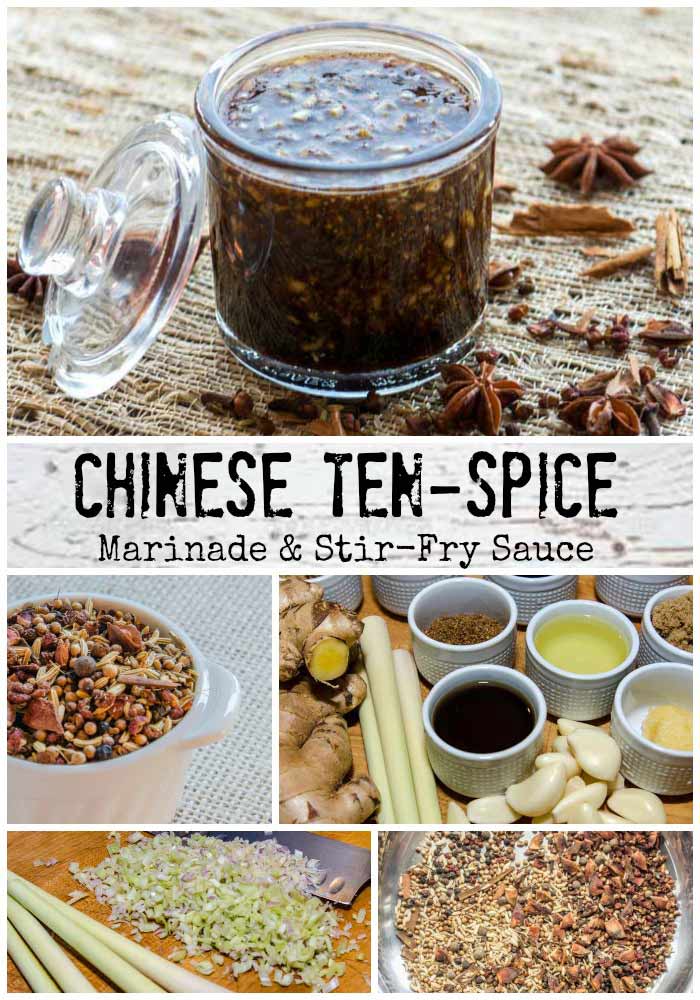