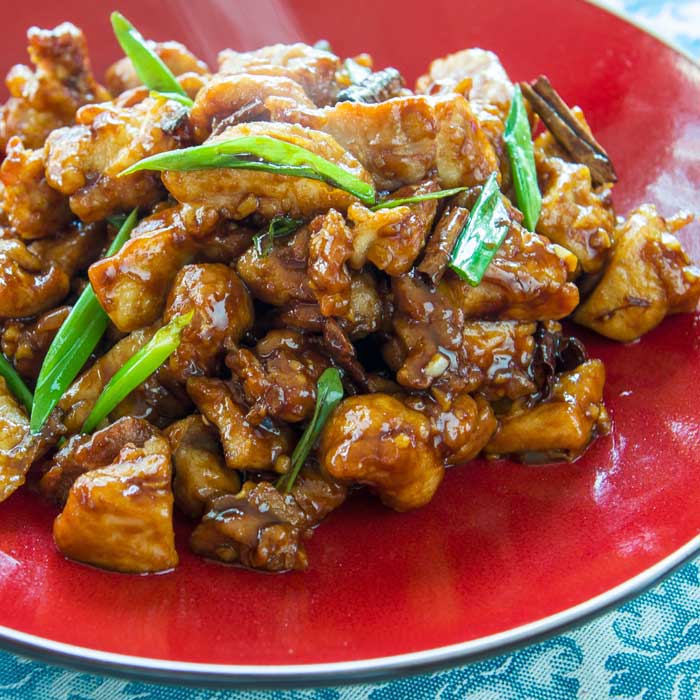 General Tso’s chicken is on the menu of nearly every Hunan restaurant in the United States. In fact, it’s the most famous Hunanese dish in the world.

But wait! How come no one in the Hunan province of The People’s Republic of China has ever heard of General Tso’s Chicken, much less eaten it? And who is General Tso and why are we eating his chicken? 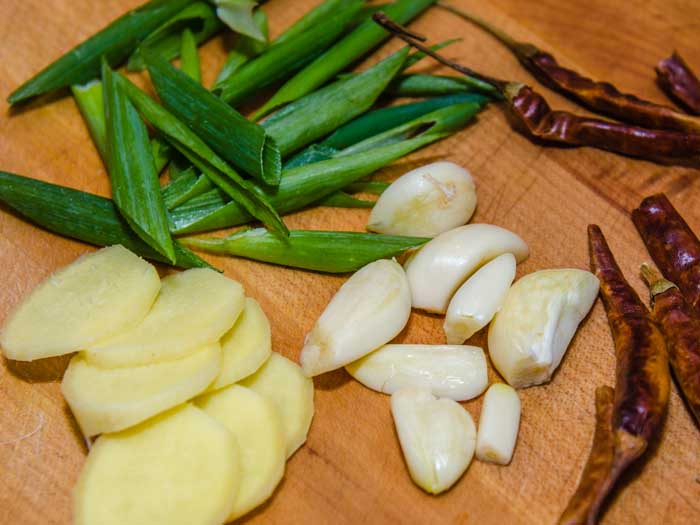 The one thing culinary scholars seem to agree on concerning the history of this ostensibly Hunanese dish is that General Tso never tasted it. Worse, he wouldn’t have wanted his esteemed name attached to it. Because, well, it doesn’t taste like the authentic cuisine of Hunan. How’s that for irony? 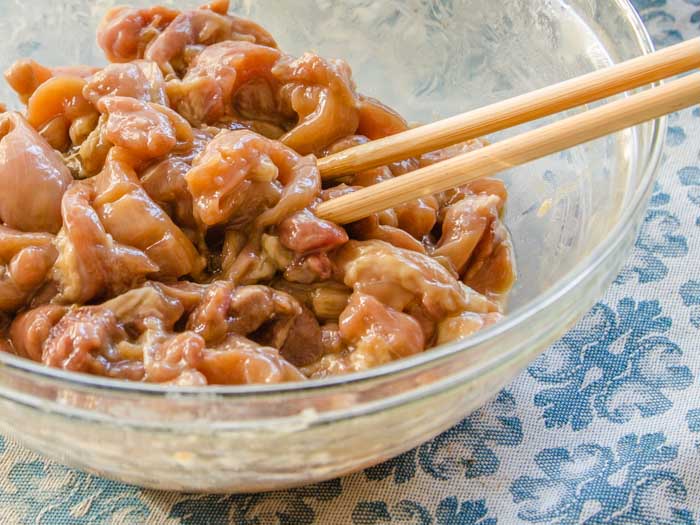 General Tso’s Chicken was invented in the 1950’s by Hunanese Chef Peng Chang-keui who had fled to Taiwan in 1949 in the aftermath of the Chinese civil war. 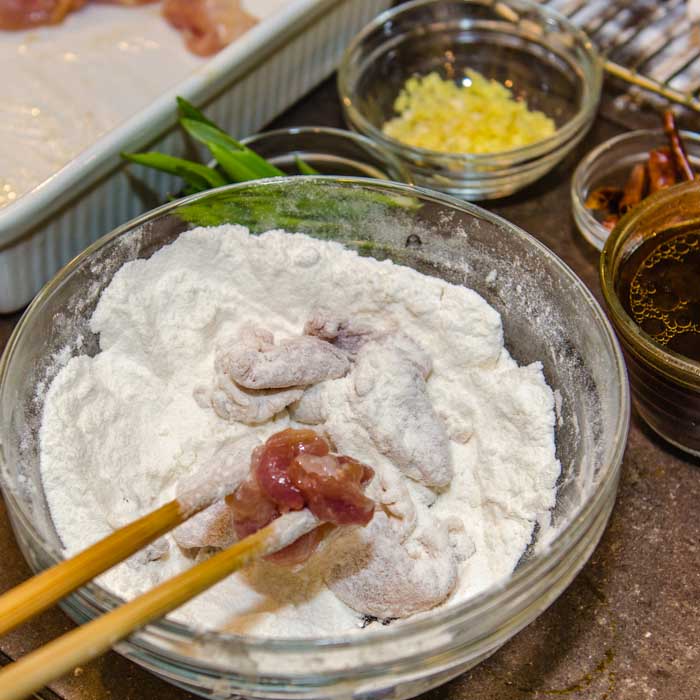 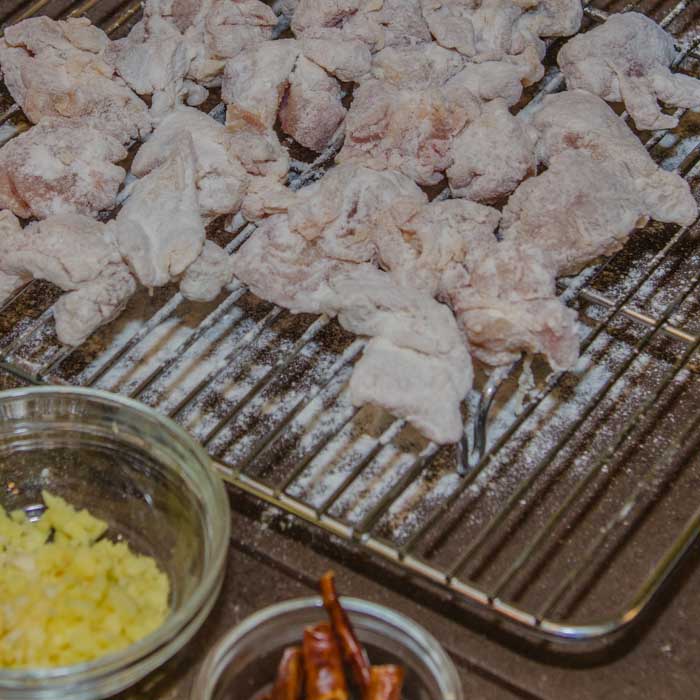 The original General Tso’s Chicken was Hunanese in taste and made without sugar,” he says, “but when I began cooking for non-Hunanese people in the United States, I altered the recipe.” 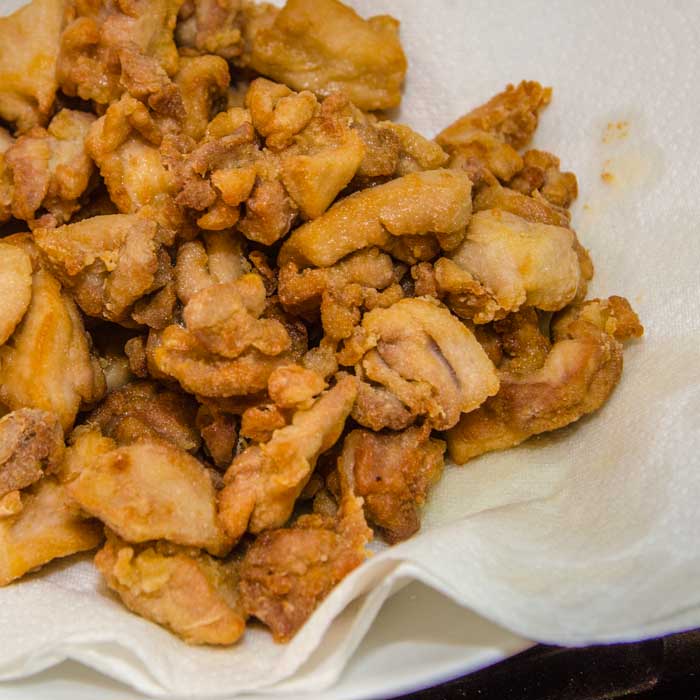 Chef Peng Chang-keui brought the dish to his restaurant, Peng’s, in New York in 1973, at which time Hunanese food was unknown in the United States. Henry Kissinger loved it, other Asian chefs in New York copied it, and the rest is history. 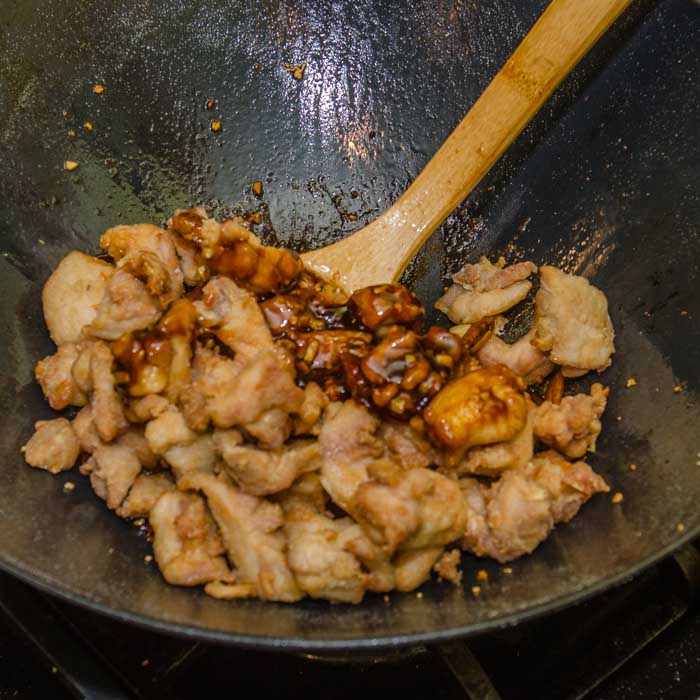 Chef Peng Chang-keui is credited with creating the cuisine Americans know today as Hunanese. These dishes, and General Tso’s Chicken specifically, are virtually unknown in Hunan. 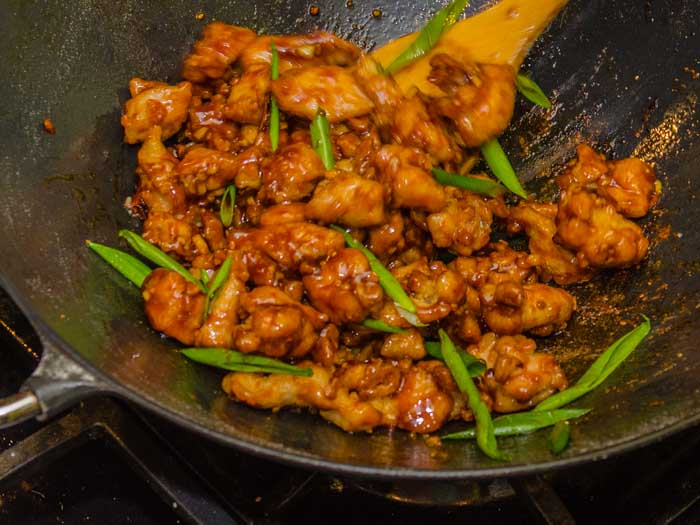 But that’s not to say they aren’t delicious. Of course they are. That’s why we love them. 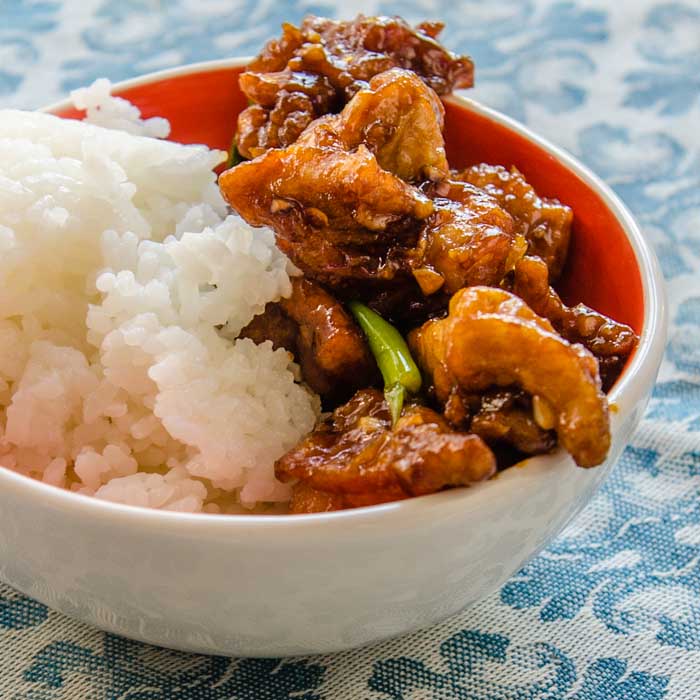 There’s something about this dish that’s so universally appealing, and frankly, addictive. It’s sweet, tangy, spicy, crispy-crunchy, and silky-lush, with big-big flavor. The only thing that may keep you from making it twice a week is that the dish requires deep frying—a technique most of us use only occasionally–because of the potential mess, danger, cost, and calories.

But with a little practice, deep-frying is not a technique to dread or avoid. All four caveats are within your control.

I like to use my cast iron, flat-bottom wok for deep frying. It’s super heavy and stable on the stove, doesn’t require as much oil as a saucepan does, and doesn’t splatter oil all over me or the countertop. As for calories, properly deep-fried foods (350ºF-375ºF) absorb very little of the oil they are fried in.