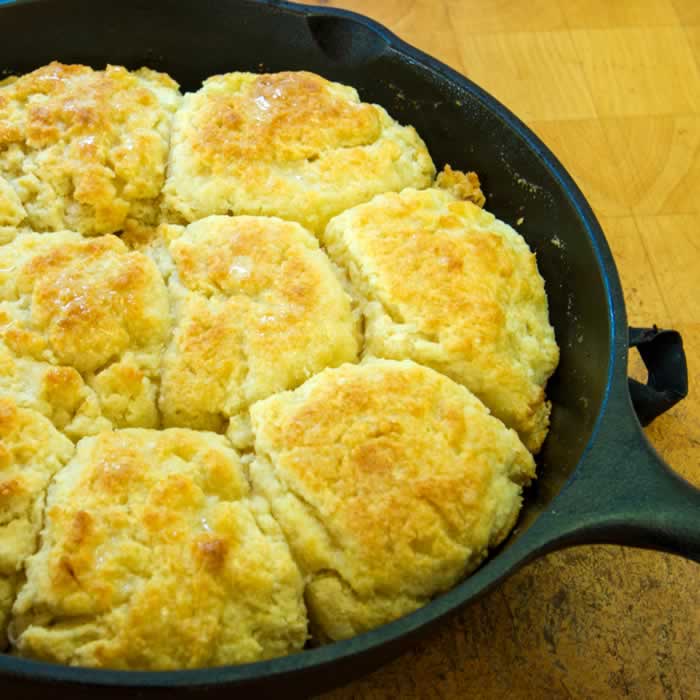 My Hutterite grandmother, Mary Pullman Stahl, was lauded for her other-worldly cooking, and when it came to biscuits, hers were incomparable. As a farm girl used to the demands of communal meal preparation, she never measured anything and the speed with which she could cover every counter in the kitchen with impossibly tender, light, fragrant buttermilk biscuits was nothing short of magic–especially to her eight-year-old granddaughter who stood by ready to make cinnamon “dog ears” with the scraps. 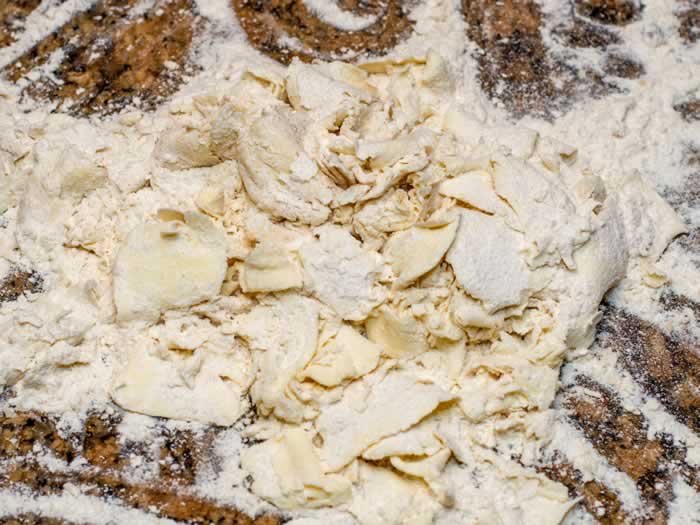 Although most of Grandma’s weekly mountain of buttermilk biscuits were baked separately on baking sheets, the final batch was treated to a butter swathed iron skillet.

Related: The Best Scones in the Entire Universe

Those were the biscuits I prized most. The immediate heat from the skillet, extra butter, and minimal handling made them the best of the bunch. 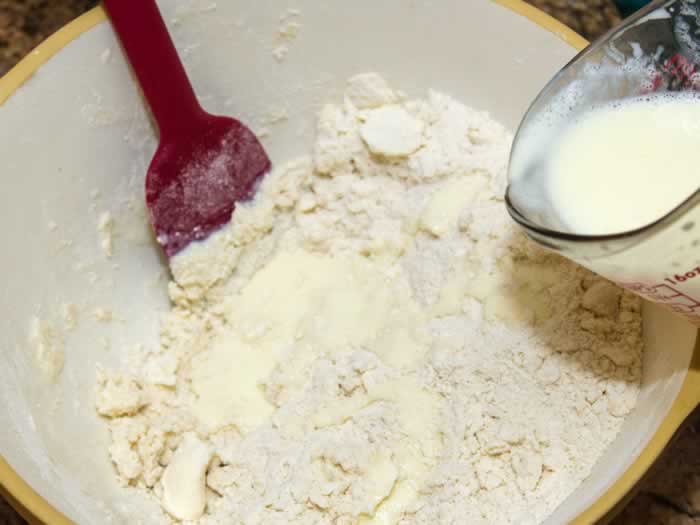 It took me years to realize that the quality of Grandma Mary’s biscuits had more to do with the deft way in which she handled the dough rather than some secret formula. She kept everything cold, she was fast, and she used only five ingredients: flour, leavener, butter, lard, and buttermilk. Okay, maybe she threw in some salt too.

But even though I posted an in-depth treatise on the technique underlying the best biscuits or scones in the world (The Best Scones in the Entire Universe), I didn’t mention Grandma Mary’s Heavenly Light Buttermilk Skillet Biscuits in the mix. Mea culpa! 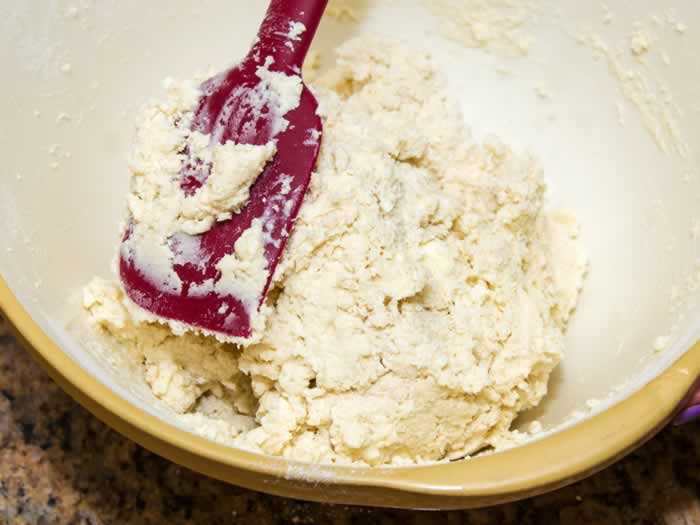 Then this morning, as I was perusing Suvir Saran’s inspired Masala Farm cookbook, there they were in all their glory on page 77. And even more ironically, they are titled Grandma Mae’s Biscuits, which was my own grandmother’s nickname. 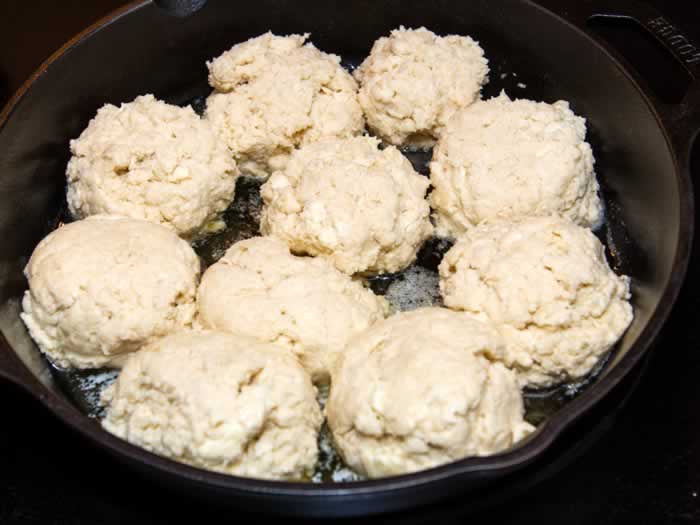 Well, the truth is that these buttermilk skillet biscuits are not unusual as far as the proportions go and are likely known to legions of fine country cooks, many of them someone’s beloved grandmother.

They map to the Super High Butter, No Egg Formula in The Best Scones in the Entire Universe. And like Grandma Mae, Grandma Mary also used a portion of lard with the butter. 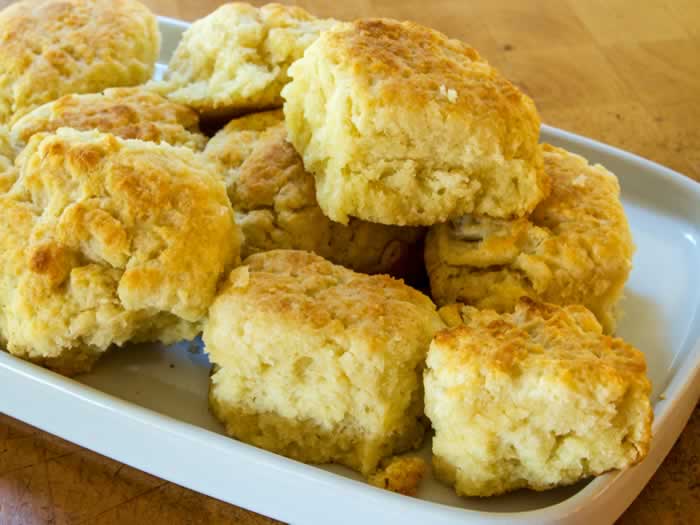 Ethereally light, lofty, buttermilk skillet biscuits are only minutes away and couldn’t be easier to make. This soft, moist dough requires no rolling or cutting.

Before making these biscuits, be sure to read the Tips & Tricks in The Best Scones in the Entire Universe. The technique makes all the difference, as does thoroughly chilled ingredients.

Equipment Note   This recipe is scaled for a 10-inch cast iron skillet.