January is All Asia All Month on LunaCafe. But I eat this spicy Korean soup all year long. 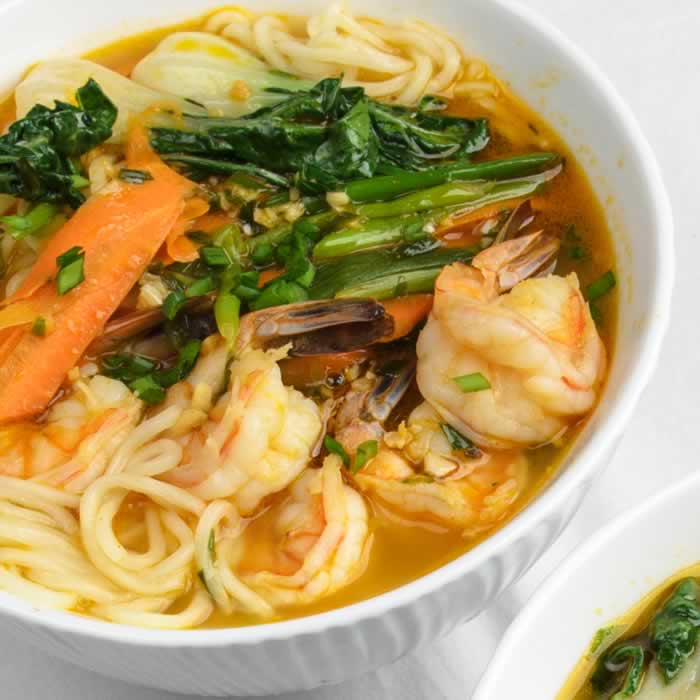 There was a time in my life that it was not unusual for me to take in three movies in one evening. I timed the showings in advance, so I could race from one Seattle movie house to another and slip into a chair just as the previews were ending. If the timing was perfect, I scored an espresso between shows. I can still remember one memorable, caffeine-charged evening when I saw Betrayal, The Grey Fox, and Victor/Victoria back-to-back. All three films were great. I practically floated home. 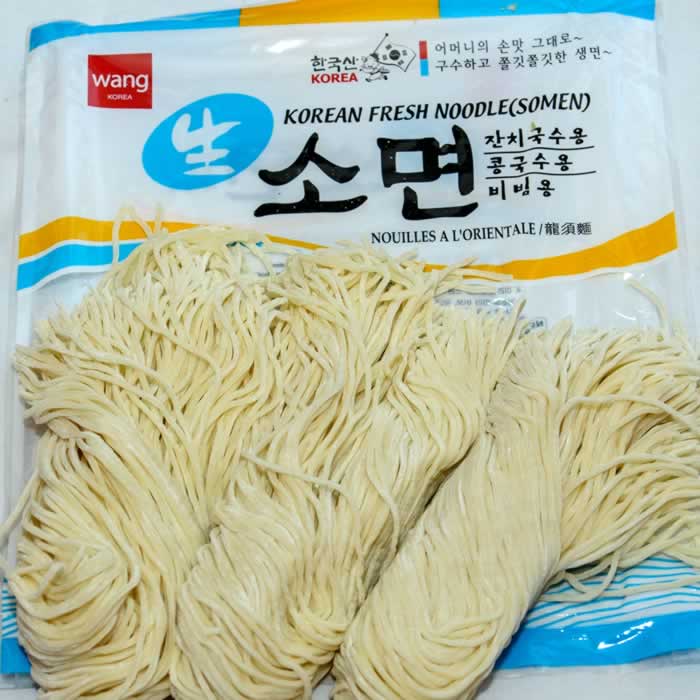 And as I discovered during this movie crazed period, some of the most memorable movies are subtitled. A Man and A Woman, The Last Emperor, and Cinema Paradiso come to mind. Subtitles are no barrier for this movie addict. 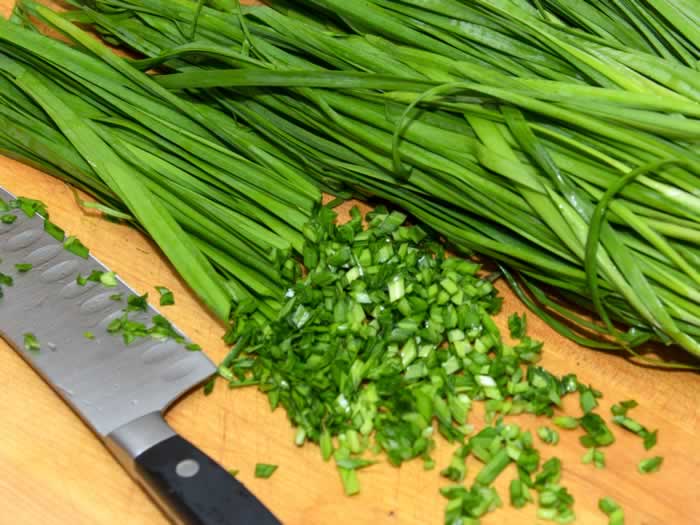 Thus, with the advent and ease of Netflix, it was inevitable that I would eventually stumble upon Korean dramas. I’ve watched Pasta (twice), Stars Falling from the Sky, Midas, Shining Inheritance, Bread, Love and Dreams, Secret Garden, Full House, Flower Boy Ramen Shop, and dozens of others that have slipped from memory. My favorites center on honoring and sharing food (naturally). 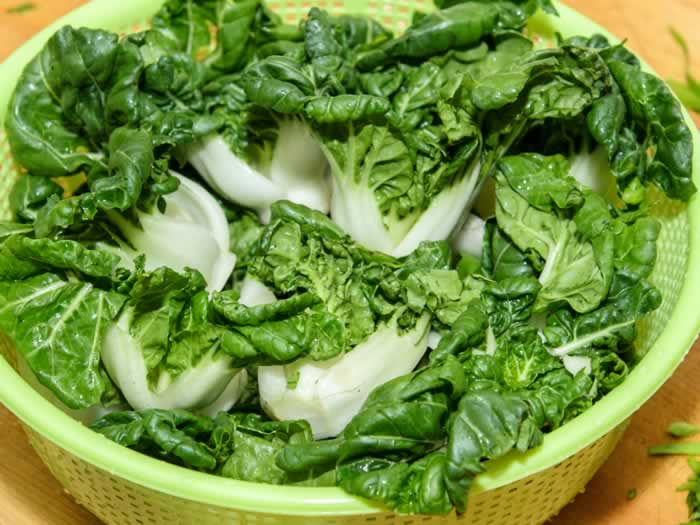 And do you know the one thing that all of these well-crafted, food-centered, serial dramas have in common? Noodles! Bowl after bowl of steaming Spicy Korean Noodle Soup to be precise. 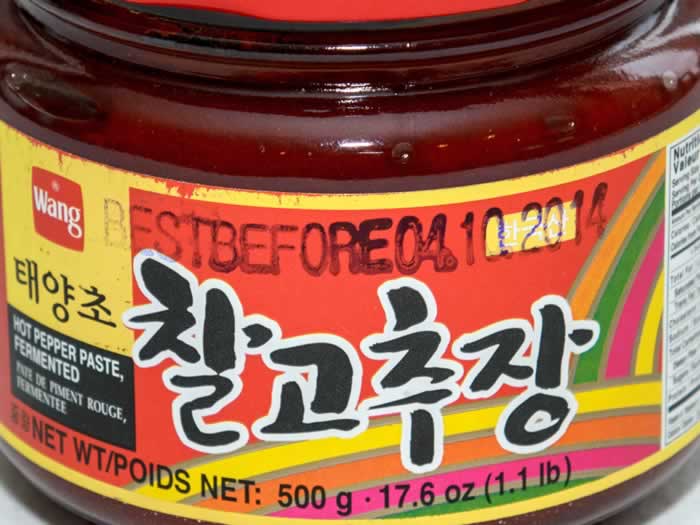 And it looks so incredibly GOOD. The broth is sometimes thin and sometimes thick, always with a reddish hue. It’s steaming hot and the noodles are usually fresh. The things that go into and on top of the soup vary from cook to cook. There are contests to see who can come up with the best new ramen bowl. Seafood is often part of the mix though. And a poached egg poised like a buoyant hat on top.

Trust me–you’ll be drooling before the hour-long episode ends. You might even be tempted to replay the soup scenes. 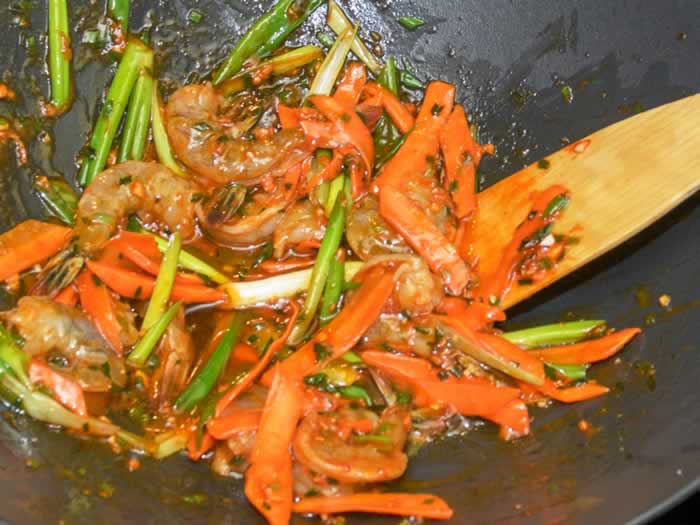 Out of desperation, I recently bought a case of dried ramen cups from Costco—just to have something to slurp while watching the gorgeous Korean actors eat the real thing. 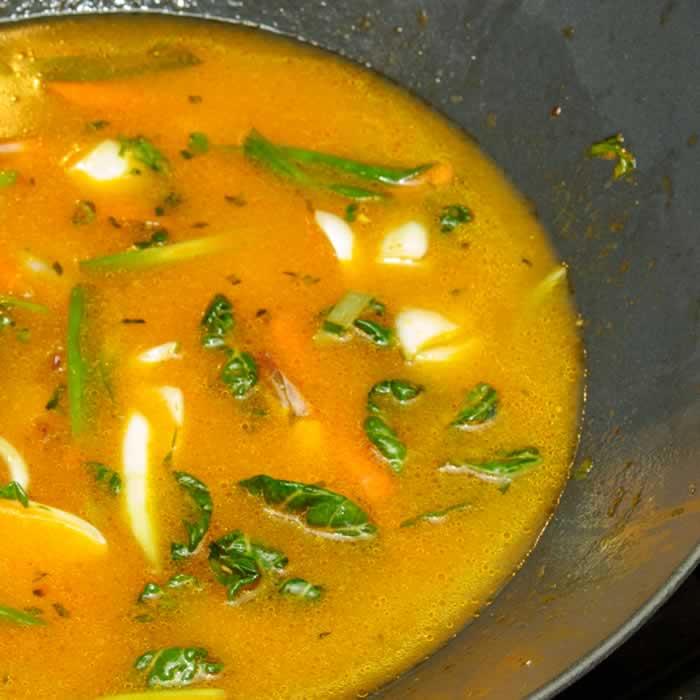 But enough of that nonsense. It’s high time to cross the ramen barrier and learn to make my own Spicy Korean Noodle Soup, or Jjambbong as it’s called in Korea. Luckily, it couldn’t be easier—but does entail a trip to your local Asian supermarket for a few of the essential ingredients. 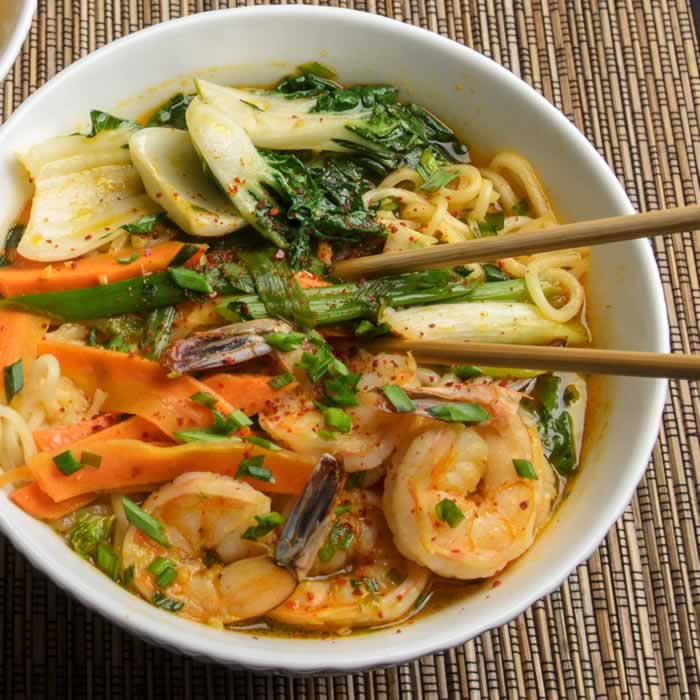 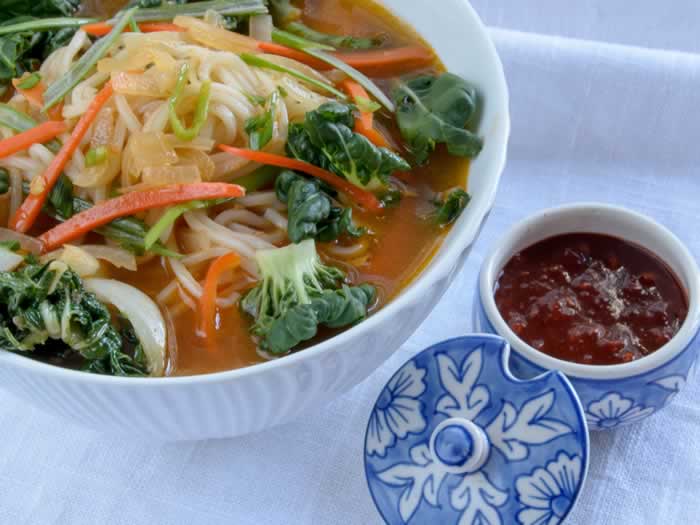 This spicy, red-hued, infinitely variable, magically comforting noodle soup is one of the most popular Korean dishes. It’s great with prawns and other seafood, but also delicious with vegetables only. The soup broth is clean and bright, and only moderately spicy as prepared here.

You’ll find Korean soup noodles, labeled Korean, somen, or jjang noodles, in the fresh noodle section of your local Asian supermarket. They’re typically about 1/8-inch in diameter and comprised of only wheat flour, salt, and water. In Portland, Oregon. Fubonn Supermarket and the Beaverton Uwajimaya are reliable sources for these noodles.

Note   If you make Korean Spicy Pepper Sauce and do the minimal ingredient prep ahead, the soup will go together in only a few minutes. 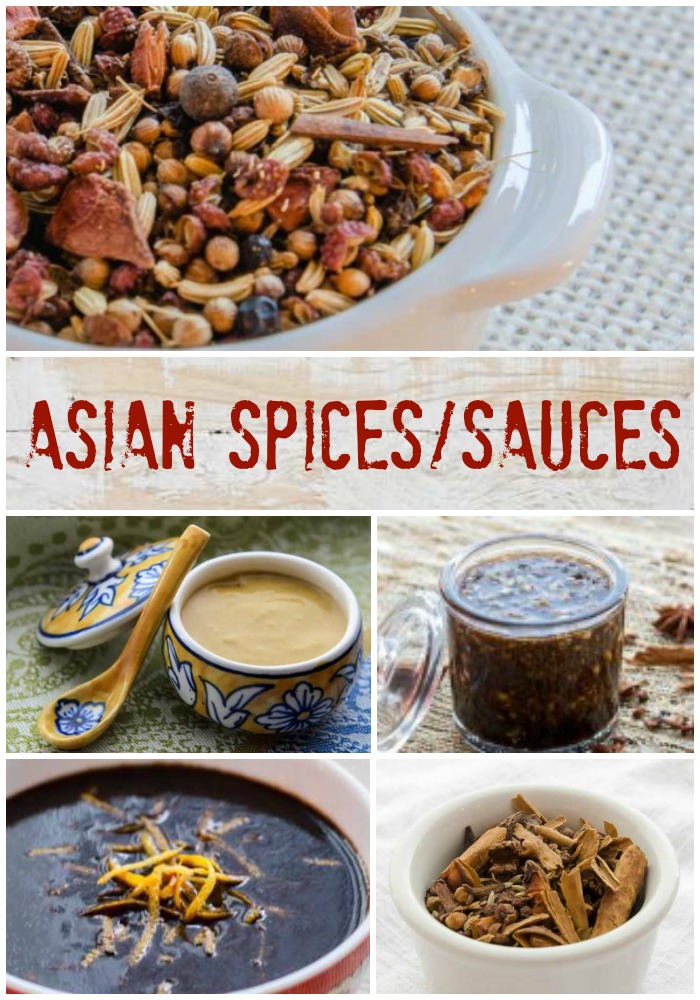 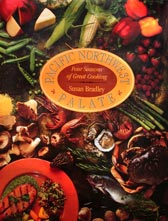