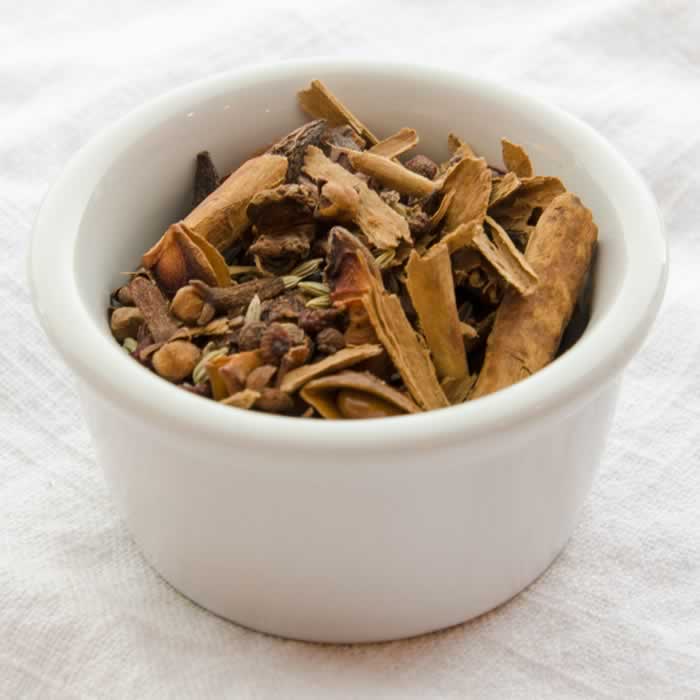 As legend has it, the ancient Chinese attempted to produce a wonder powder—a blend so evocative and mind-blowing that it would include all of the five flavors—sweet, sour, bitter, pungent, and salty.

What resulted was Chinese Five-Spice, one of the most aromatic and beloved spice blends in the world.

But here’s the rub. There’s no ONE Chinese Five-Spice. Every Chinese cook worth their salt has their own SECRET recipe, often handed down over many generations. These are closely held recipes, even though the basic components are known. The basic blend consists typically of cinnamon, fennel seed, star anise, clove, and Sichuan pepper. 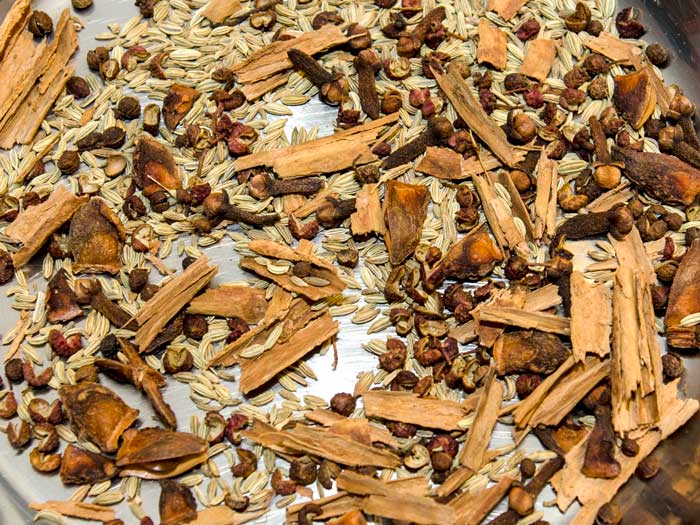 If I can say one thing definitive about this spice blend though, it’s that the dominant flavor note should be licorice (star anise, anise, fennel). That’s what distinguishes it from some other spice blends, such as Garam Masala.

But regardless of which spices are used, the secret and the magic of this spice blend derives not so much from the spices themselves as from the proportion of the spices to each other. In other words, this is a case of the whole being greater than the sum of its parts. It’s all about finesse and balance. 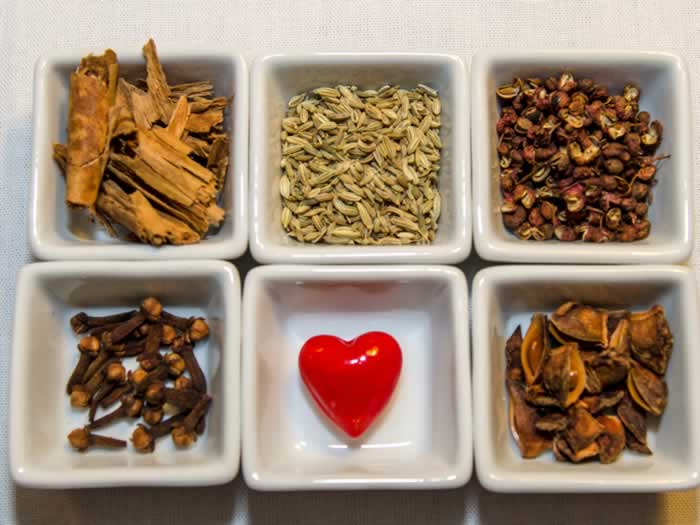 Fresh spices are important for best results with this aromatic spice blend. All spices lose aroma and flavor with long or non-optimal storage. Whole spices should be used within six months of purchase and stored in an airtight, dark container in a cool location.

The aroma of these spices when they are toasting is remarkable. Take a moment, breathe in fully, and just enjoy. Isn’t life good?

Cookin with Gas (inspiration from around the web)