This extraordinary chicken soup is one big bowl of COMFORT–inspired by my Southern and Mennonite Grandmothers.

I grew up on the absolute best homemade chicken soup in the known universe. Every Saturday, Mom and I drove across Seattle to visit her mom, my grandmother, Mary Pullman Stahl.

Mary grew up in a German Mennonite Colony in South Dakota. Meals in the colony were communal and every girl old enough to wield a wooden spoon participated in the preparation. My maternal grandmother was a quiet, kind, humble farm girl–and my-oh-my could she COOK. 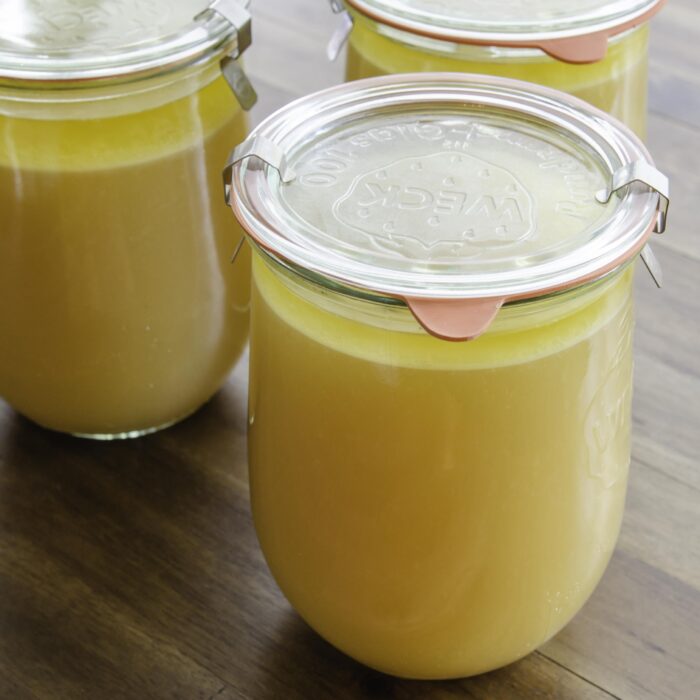 Because it was my favorite, she always had a huge pot of her justly famous Chicken Noodle Soup on the stove when we arrived. It was intensely chickeny and loaded with chewy squiggly noodles.

When I asked her what the noodles were called, she uttered a German word that took me nearly a lifetime to decode. I wrote about that epiphany here. In short, the word was “spaetzle.” 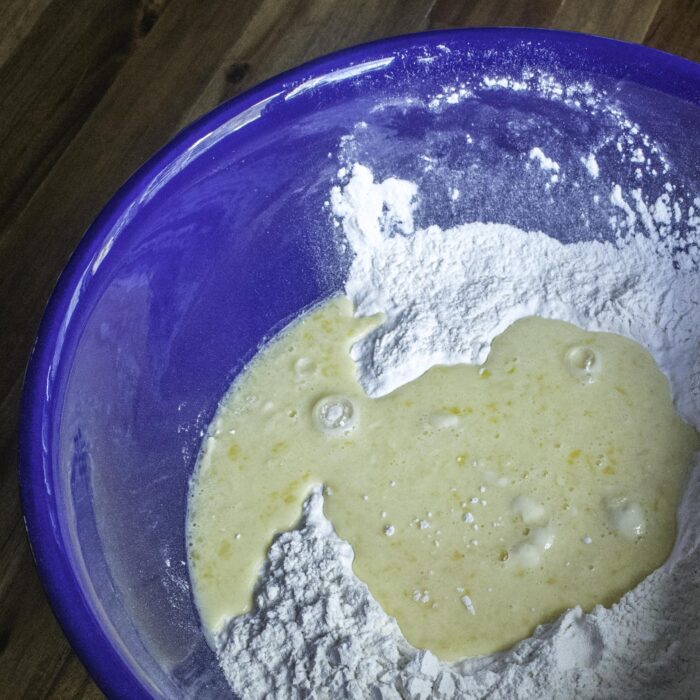 When I was older, she gave me the special wire grater she used to make the noodles. But I was never able to push noodle dough through that grater.

And when she was gone, I regretted not asking her to show me how she made the noodles. The dough must have been very soft, even wet (like spaetzle dough). 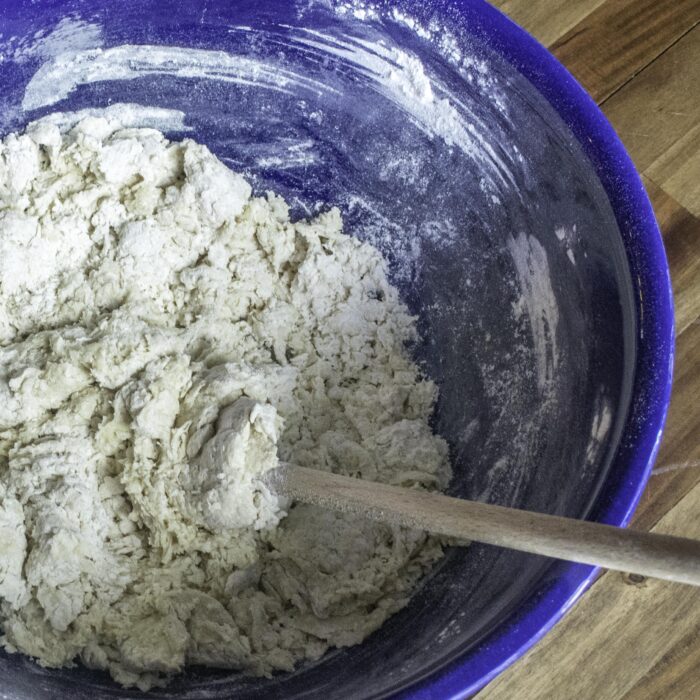 But the soup I’m making for you today has another influence. It’s from my paternal grandmother, Mary Mitchell Schmitt, a lively southern woman of Irish descent, called Maisie by virtually everyone. 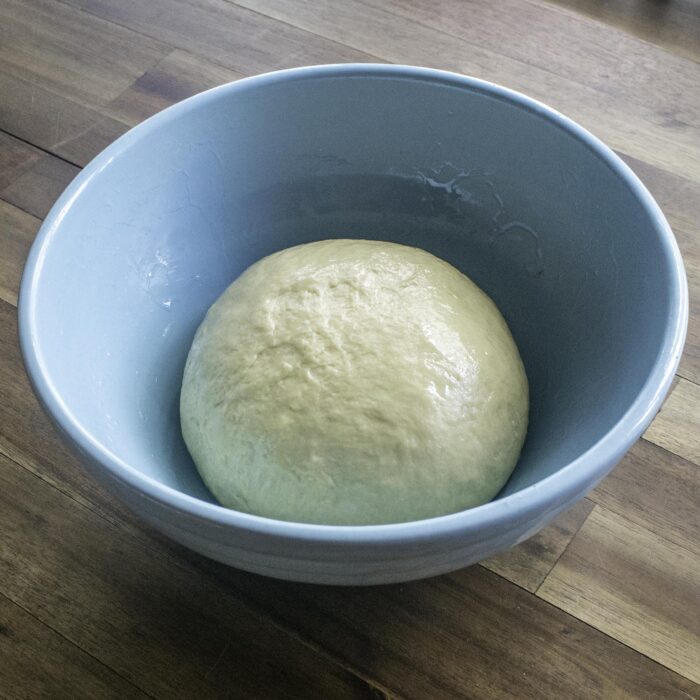 My summers with Grandma Maisie in Louisville, Kentucky were magical. She was a devout Catholic, so we attended one church fair after another all summer long. Then one weekend, the church we attended held its own fair. Maisie and several other church women hosted a food booth featuring their mind-blowing Southern Chicken Noodles. 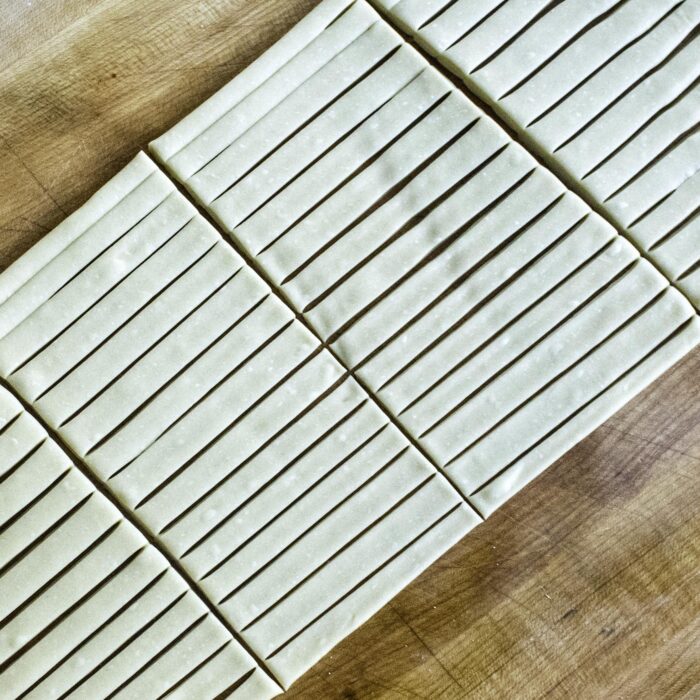 I burnt my tongue badly on those thick, lush, chewy noodles adrift in an intense, almost syrupy chicken stock. And I kept right on eating through the pain. The texture of those noodles has haunted me ever since.

How did they get that texture? After a delay of decades, and then some recent research, I found the answer in something called a dumpling noodle. 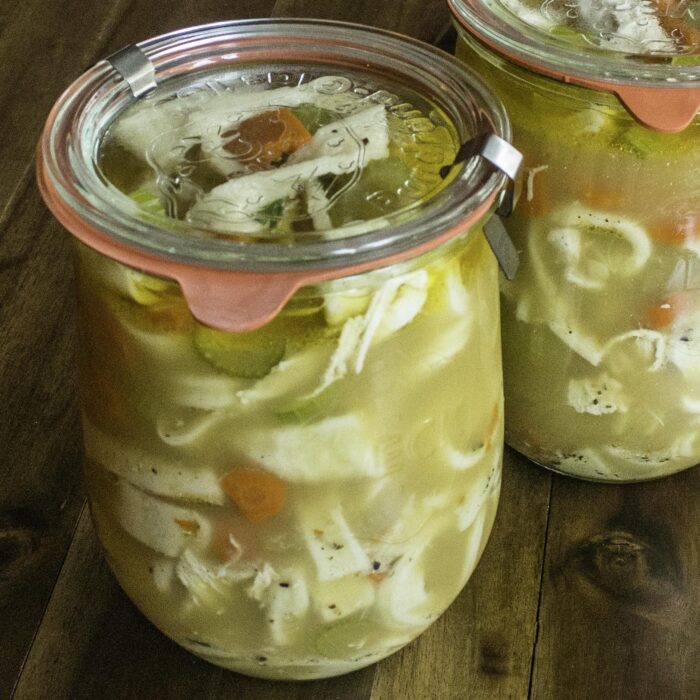 I ran to the OtherWorldly Kitchen, whipped up a batch, rolled them, stretched them, boiled them, and WHAMO: Grandma Maisie’s Southern Chicken Noodles.

Grandma Mary and Grandma Maisie, thank you for gracing my life with your wonderful spirits. And for encouraging and inspiring my love for cooking. This soup is for you both. 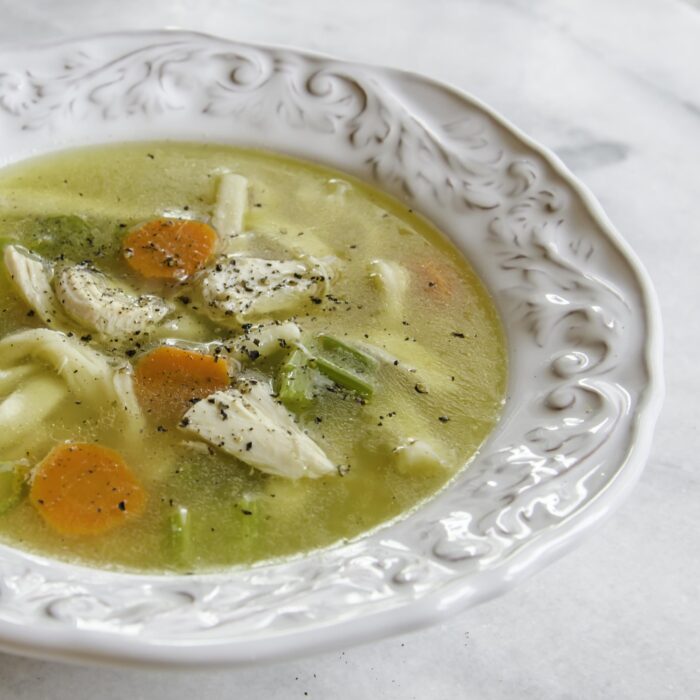 The absolute best chicken soup in the known universe. Even many decades later, my memories of this soup are wonderfully vivid. There is no soup in the world more delicious, more nourishing, or more comforting.

Advance Prep   Stock can be made a day or more ahead and boiled noodles a day ahead. Noodles can also be prepared, rolled, and then frozen if desired.

Ingredient Note   I used to remove all fat from my chicken stock and then wonder why it didn’t taste as spectacular as my grandmother’s chicken stock.  Well duh. The flavor is in the fat. Don’t remove it.