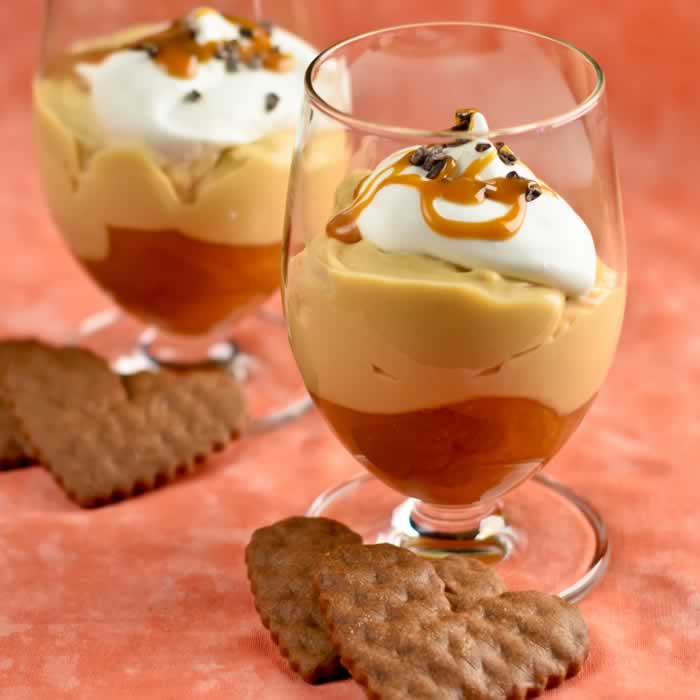 This post began as a response to repeated requests from a tenacious reader for The Best Ever Butterscotch Pudding (her words). She was impressed with Ultimate Vanilla Pudding (Perfect Stovetop Custard) and Ultimate Chocolate Pudding and wanted the same perfect results with a butterscotch flavor. She had tried a few recipes on the web but was disappointed in the results. 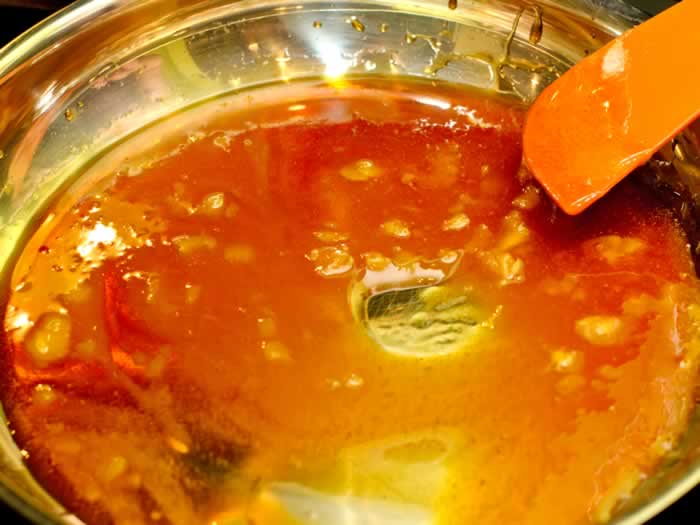 I began rather cavalierly with the Ultimate Vanilla Pudding recipe, substituting brown for white sugar. The pudding was pale and bland. The whole bowl went into the fridge until it spoiled, forgotten and uneaten. 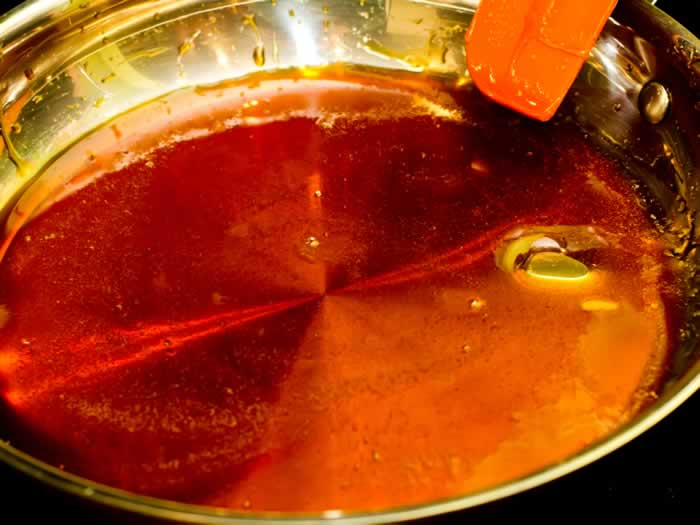 Then, in what seemed like a stroke of genius, I tried caramelizing the brown sugar to give it a deeper color and flavor. It burned almost immediately. I tried again. It burned again. 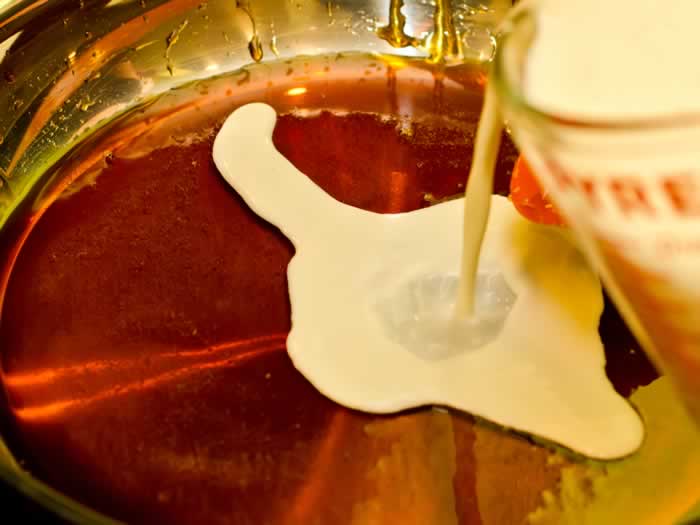 I gave up and moved on to Salted Caramel Pudding instead. It tested perfectly on the first take, and we ate the entire batch within hours. 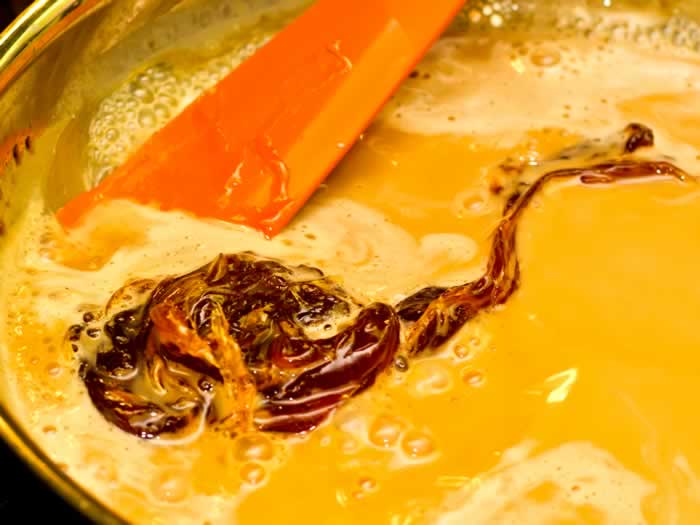 But after eating it, I felt a little guilty. Not for eating it (heavens no!), but for failing to deliver on Butterscotch Pudding as I had promised. So I traipsed around the web looking for a solution and thought I found it at Serious Eats: Butterscotch Pudding: Searching for the Perfect Recipe. What they did that was pure genius was to caramelize the sugar and then add molasses to give the pudding that distinctive butterscotch taste. 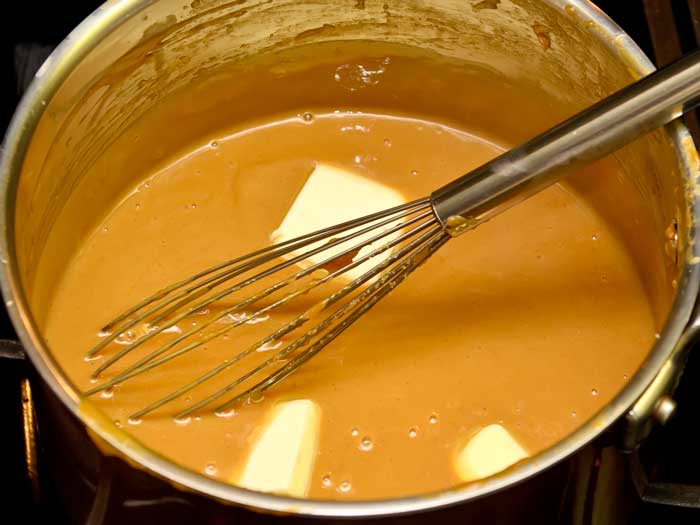 How to Make Perfect Pudding

To repeat some of what I said in the Ultimate Vanilla Pudding post:

“All we are doing when we make pudding is melting sugar in milk and then thickening it with cornstarch and egg yolks. The cornstarch should be introduced before the egg yolks, although simultaneously will also work.

Without cornstarch, we can’t bring a pudding containing egg yolks anywhere near a boil. In fact, if you want to use egg yolks alone to thicken your pudding, the pudding must not exceed 165°. Otherwise, the egg yolks will curdle. Cornstarch, on the other hand, begins to thicken at 203° and needs to go to 208° for full activation. As long as sufficient cornstarch is present, even a slow simmer will not curdle the egg yolks.

Heat kills enzymes in raw egg yolks, which will otherwise break down the starch bonds and thin the custard. After adding the egg yolks, the pudding must be brought to just under a simmer (208º). I like to maintain that temperature for a minute or longer to be on the safe side.” 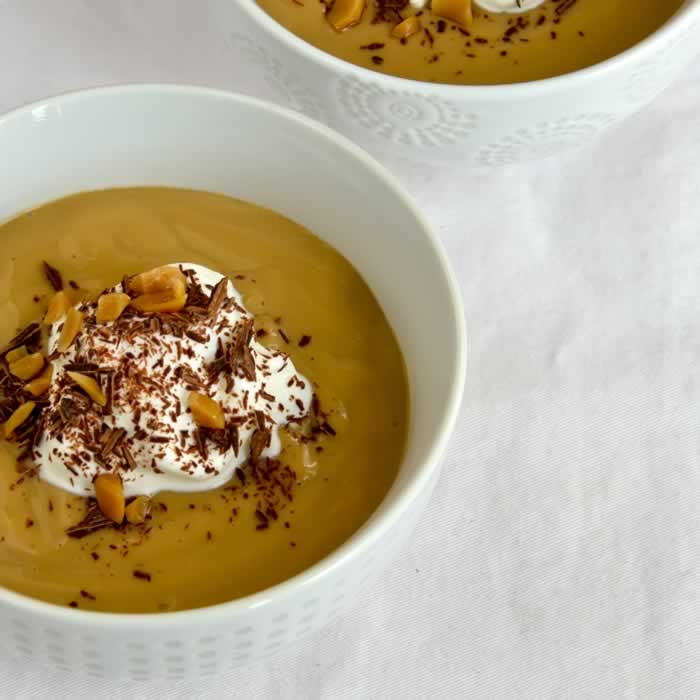 This pudding is heavenly, transcendent, divine. There’s something about the contrast between deep caramel and salt that takes the taste buds on an exhilarating ride that doesn’t end until you shamelessly lick the bowl and then go looking for a second helping.

To recap, all we are doing when we make pudding is thickening sweetened milk with cornstarch and egg yolks. In this case, we add the step of caramelizing the sugar before sweetening the milk with it. Easy peasy!

NOTE   If you want a pie filling that will hold its shape, rather than this more loosely mounding pudding, increase the cornstarch to 5-6 tablespoons. 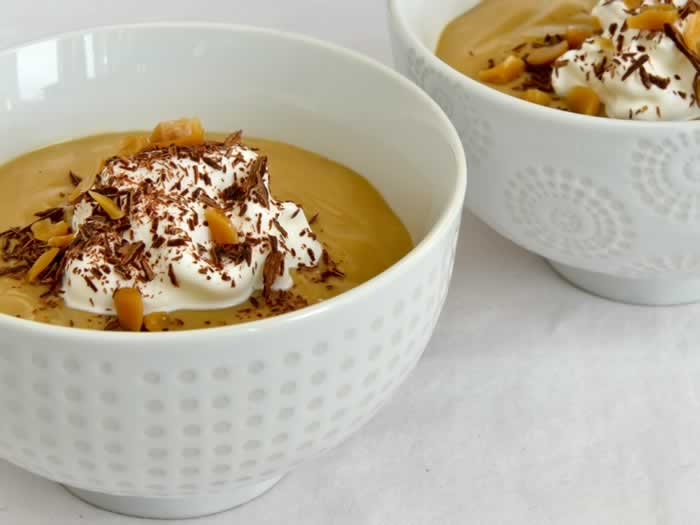 This pudding relies on a combination of caramelized sugar, brown sugar, and just a hint of molasses to give it a true butterscotch color and flavor. The process is the same as for Ultimate Salted Caramel Pudding, with a few minor differences: the sugar and salt amounts are decreased, the caramel is cooked to a light rather than medium caramel color, and brown sugar and molasses are added. The four ingredient changes are noted below in red text.

Inspiration from Around the Web