This fudge is what holiday dreams are made of: sweet, creamy, delicious, unusual, and memorable. Your friends and family will clamor for it every year. 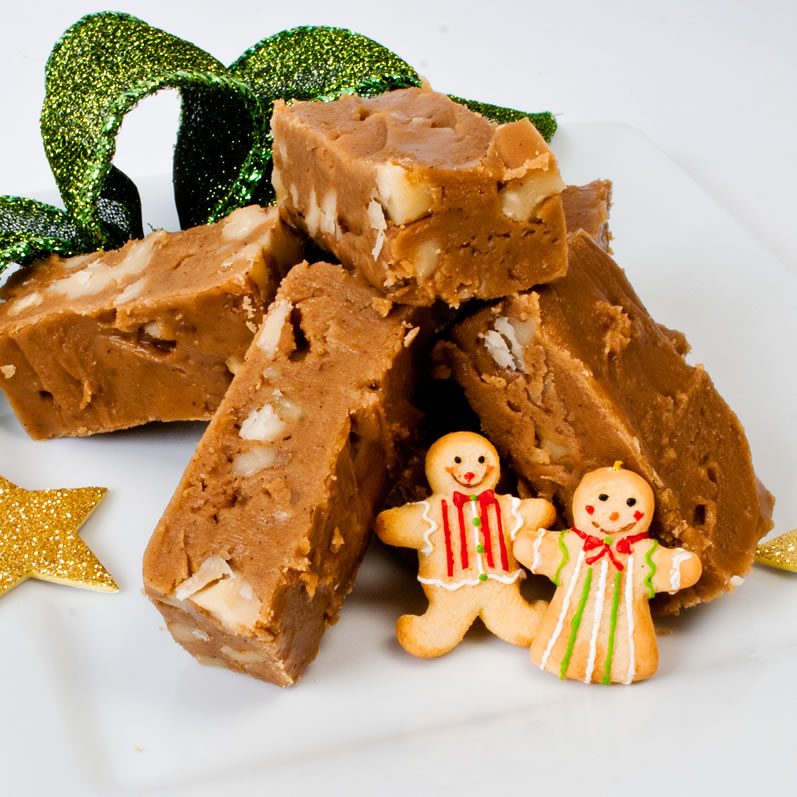 There are few things in the candy domain that cause more consternation or downright fear than FUDGE. Just utter the word in some circles and everyone starts reeling off their horror stories.

“Oh I can’t make it. It never works for me.” “I tried it once and it was a big grainy mess.” “I had to dump the whole thing in the garbage.” “It never set up, no matter how many times I tried to make it.” “I followed the directions EXACTLY, and it just didn’t work.” 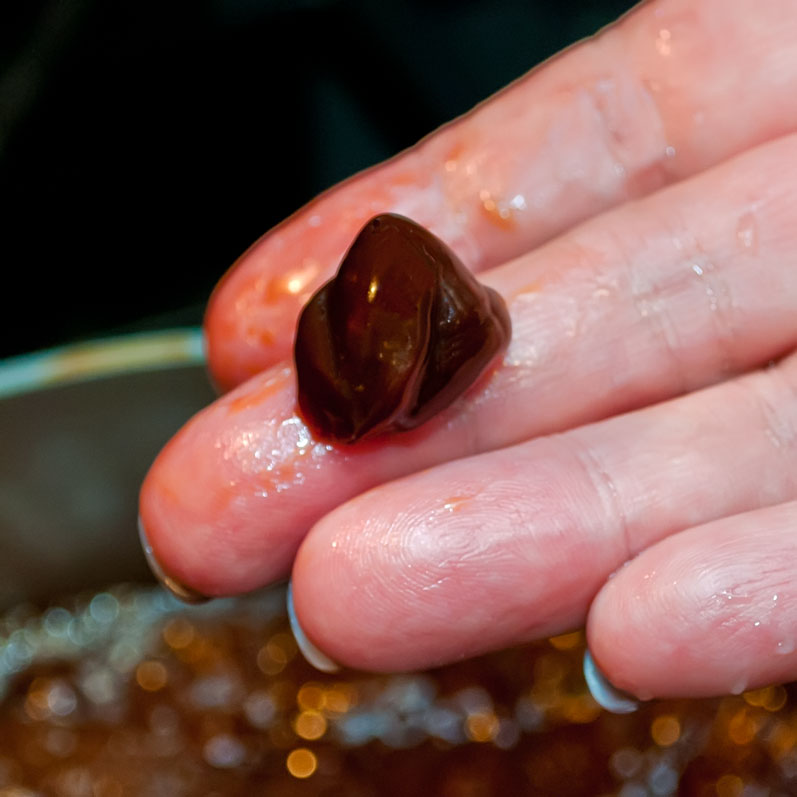 Well, if any of these remarks sound like something you might say, you have come to the right place. For I, dear reader, am determined not to let a gooey, sticky, hotter than Hades, mass of caramel, with or without chocolate, get the better of ME. No way, no how, ain’t happening. 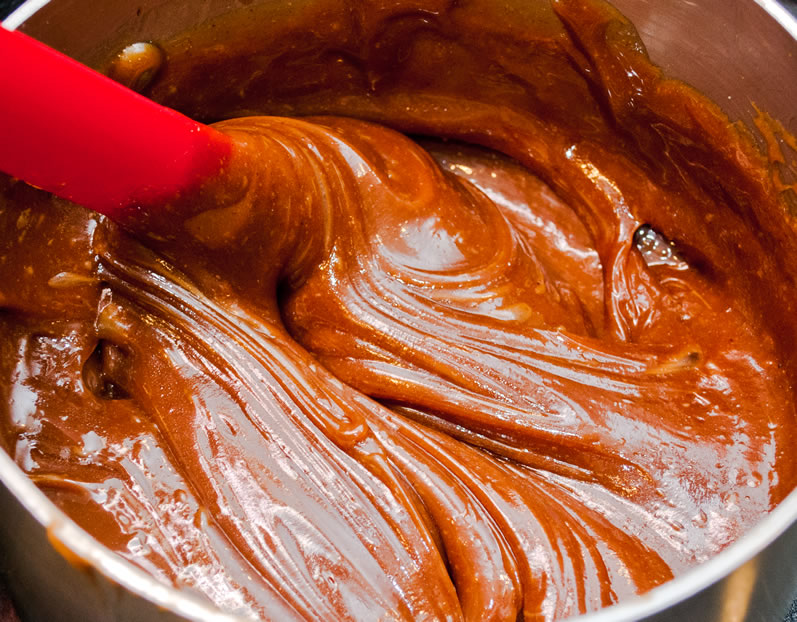 But lest you think I have gone off the deep end and will shortly be eating my words while crying over a batch of gritty, too hard or too soft fudge, I must confess something. I have a secret weapon.

And here it is.

My copy of this most excellent volume has a copyright of 1990. And that’s how long I’ve had it—without ever making one batch of fudge. 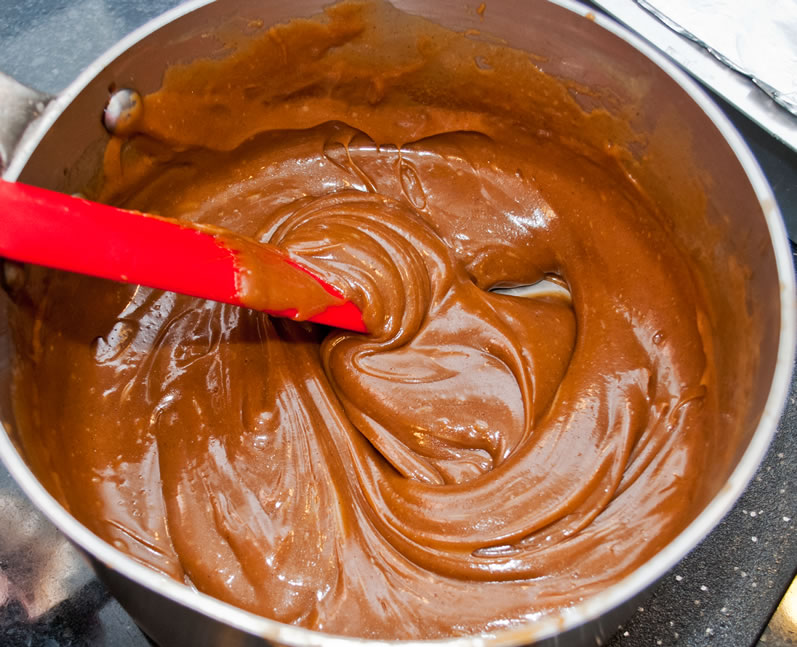 However, I made up for lost time this past week and first read every work of this book at least twice, then went straight to the kitchen and made several batches of Gingerbread Fudge. For the first batch, I used the traditional process, which Ms. Benning calls Bread & Butter Fudge.

That turned out so wonderfully well that I was encouraged to adapt it to the Marshmallow Crème process, which gave it an amazing, almost Divinity-like texture, with a lovely chewiness and magical creaminess. (From there I ventured into Chocolate Fudge, but that’s a later post.) 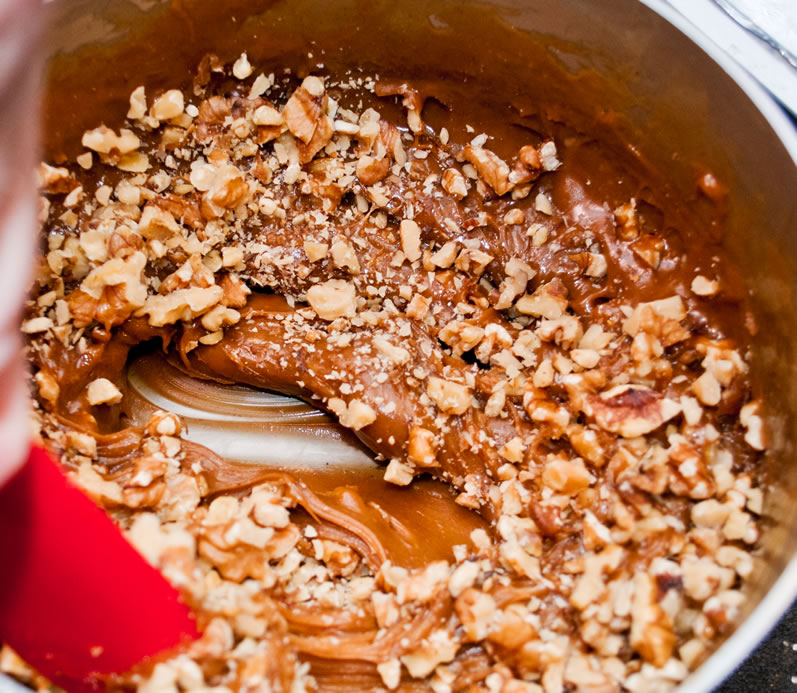 Now I am in the difficult position of not being able to tell you which version I prefer. They are each perfect and memorable in their own way.  The first strikes me as creamy, classic, albeit non-chocolate, fudge. The second is so creamy that it borders on Divinity. I hope you’ll try them both.

But first, read through these important guidelines. 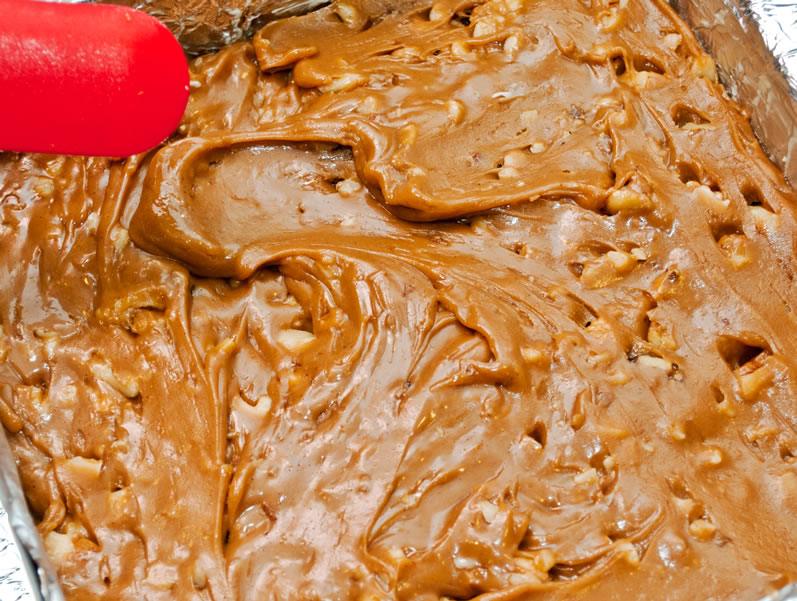