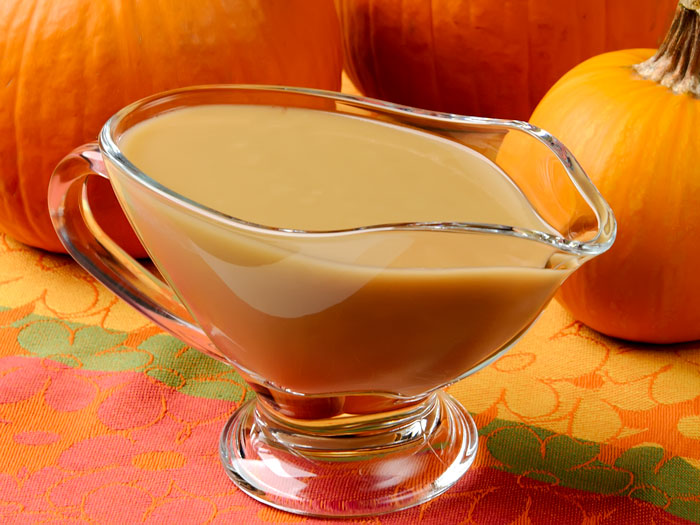 I’ve been making roux since I began to cook our weekday meals in the second grade. In my family, a light golden roux was the base for pan gravy, which was the mandated accompaniment to mashed potatoes. Many years later, I learned about a darker version, which is the base for French brown sauces and traditional Creole dishes, such as Gumbo.

In my estimation, the ultimate Thanksgiving gravy depends on a properly made roux. It’s not difficult to produce and lends the gravy a roasted flavor dimension that can’t be obtained with a simple flour and water or cornstarch and water slurry.

Once you’ve tasted Thanksgiving gravy made this way, you will never want any other. 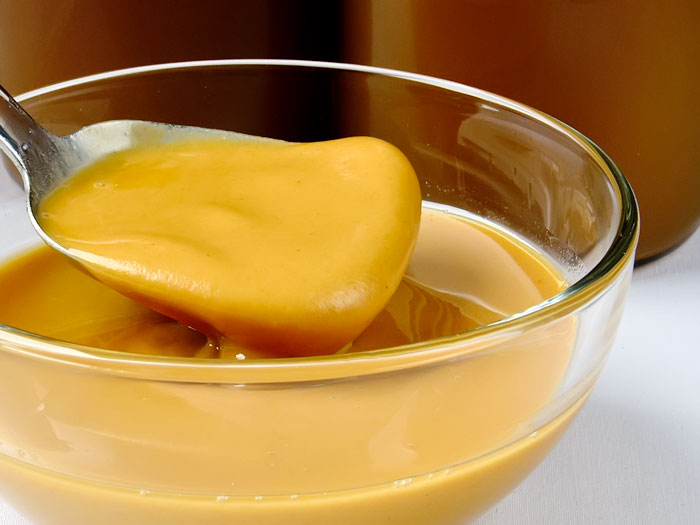 It’s All About the Roux

Because it takes about 30 minutes of constant attention to make a medium colored roux, I like to make a triple or quadruple batch and store it in the refrigerator. It keeps a very long time.

Most traditional recipes for roux call for a 1 to 1 ratio between the fat and flour. I’ve discovered that 1 to 1½ works just as well and has the benefit of decreasing the amount of fat needed to thicken the gravy, soup, or gumbo.

NOTE   The flavor of deeply colored roux may be an acquired taste. If you are not sure whether you like this flavor, stop cooking the roux at a light camel color.

NOTE   Even though unsalted butter is listed as one of the fats you can use to make a roux, clarified butter, oil, or poultry fat are somewhat easier to use, because the developing roux is a bit looser and doesn’t burn as easily. You can also take the roux to a deeper color with these fats, as they burn at a higher temperature than unsalted butter. For a light or medium colored roux however, unsalted butter works just fine.

Makes about ¾ cup roux; enough for 1½ quarts of gravy.

I call it the 24-hour gravy, because it takes the better part of a day to produce the stock upon which the gravy depends. If you have the stock prepared in advance, however, this gravy takes only ½ hour to make.

You need only a medium colored roux here, so the rich flavor of your turkey stock retains the starring role in the gravy.