If I could have only one dish this Thanksgiving, it would be a tossup between this cornbread stuffing and this tart. 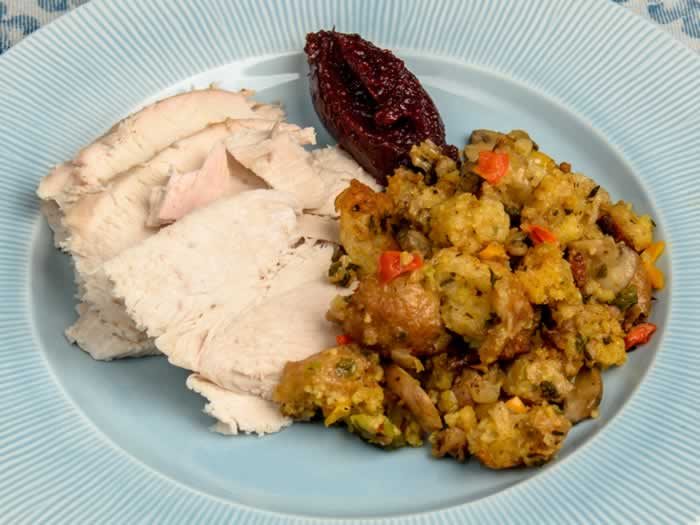 Wait, I also need these rolls, these mashed potatoes, and this gravy.

Okay, it’s hopeless; may as well throw in this salad and this turkey. 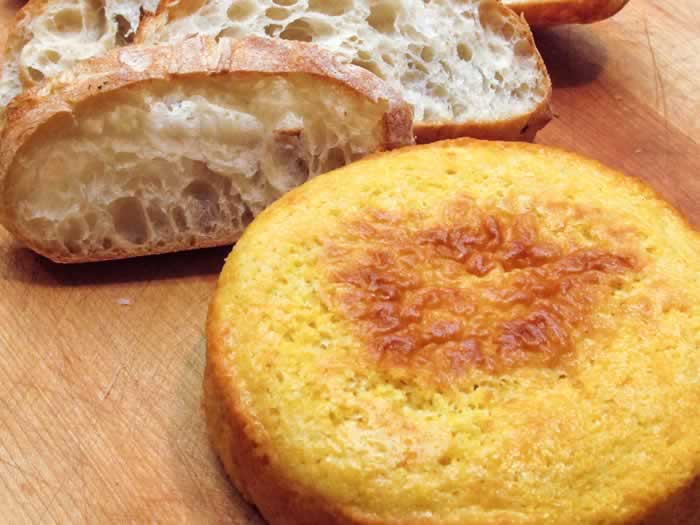 But even though each of these dishes is memorable, I bet this stuffing wins “Best of Show” at our Thanksgiving table this year. I can’t seem to get enough of it. 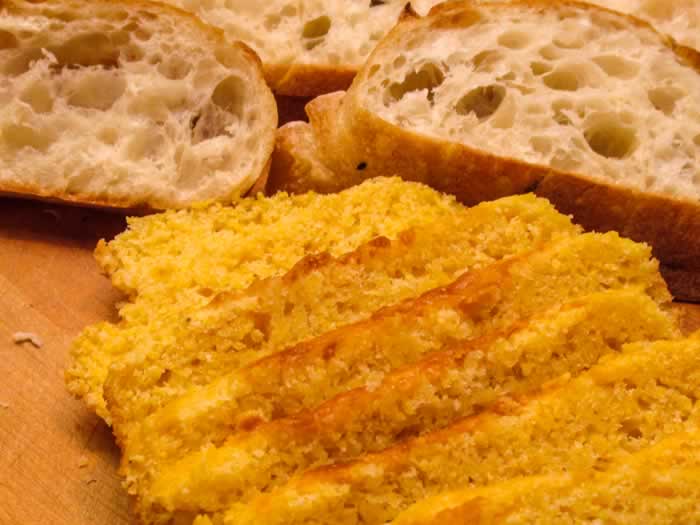 Luckily, it is nearly a meal in itself, complete with two types of bread, spicy Italian sausage, a full pound of mushrooms, an array of veggies, several fresh herbs, and a killer seasoning mix. Plus, a SECRET ingredient that puts the whole thing over the top.

So, after the big day is history, and the week of leftovers has begun, I will feel perfectly satisfied with many meals consisting of a big mound of this stuffing, a tiny sliver of turkey, and a dollop of fresh cranberry sauce. In fact, I can’t wait. 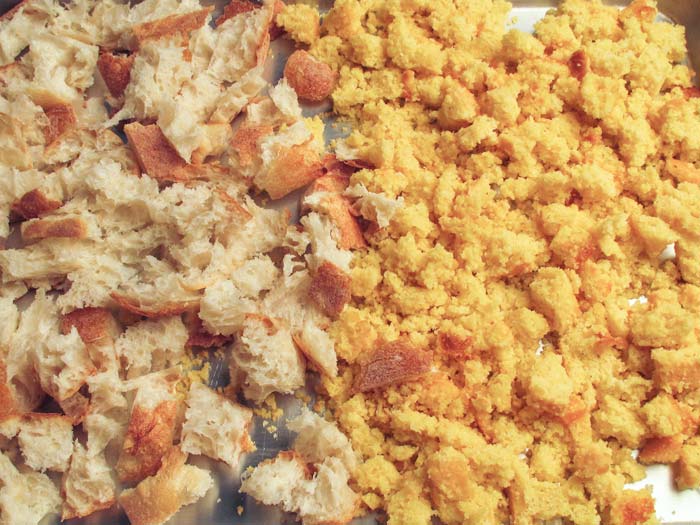 NOTE   If you have never had cornbread stuffing made from fresh, dried bread, you are in for a revelation. I doubt you will ever go back to the ubiquitous little bread cubes in the box. Not only is the flavor so much better with fresh, dried bread, but the roughly torn edges contribute significantly to the wonderful, varied texture. And as for combining two types of bread in the stuffing, all I can say to that is WOW. I’ll never do it any other way. 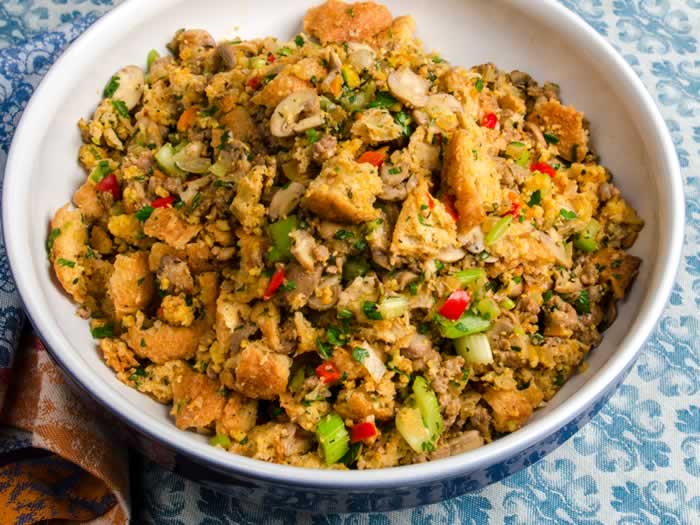 This is the absolute best stuffing I have ever eaten. It evolved over many years, with the original inspiration from Louisiana chef, Paul Prudhomme. The genius behind Chef Prudhomme’s stuffing (intended for grilled, double-cut pork chops) is the VANILLA. It is spectacular in this stuffing, as is the spicy seasoning mix.